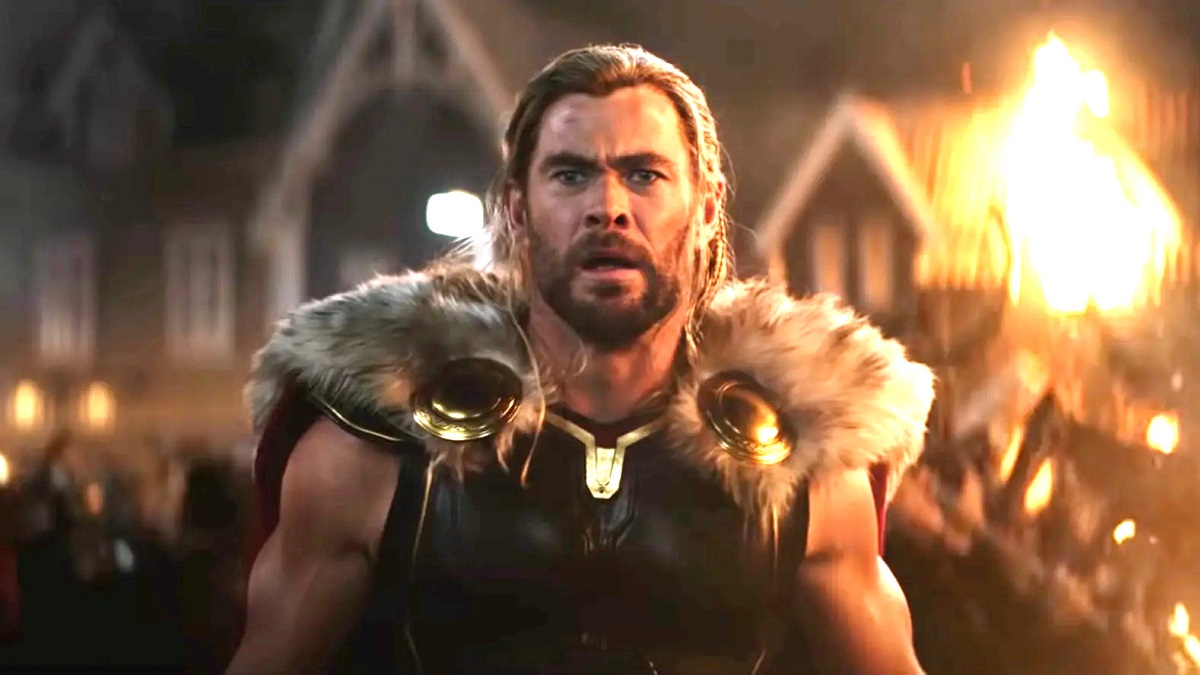 Up until Thor: Love and Thunder, the Marvel Cinematic Universe had tended to stick to the rule of three when building solo franchises, which extends to the Avengers crossovers when you consider that Infinity War and Endgame were always designed and constructed as two halves of the same story.

Now that the Odinson has broken the mold, could more heroes follow in the future? The obvious answer is yes, given that Sony wants Tom Holland to return for another Spider-Man trilogy, but we’ll put an asterisk beside that one because the web-slinging blockbusters are co-produced with Marvel Studios.

Speaking to Deadline at the world premiere of Love and Thunder, MCU veteran and executive producer Brian Chapek cryptically hinted that there could be more to come.

“Well I would say he’s the only person so far to get four movies. That’s not necessarily a hint, but it’s not a restriction either.”

If you want to instantly nitpick, then Captain America will technically be next in line seeing as a fourth star-spangled adventure is currently in active development, albeit with Anthony Mackie taking over from Chris Evans. James Gunn has made it pretty clear that it won’t be the Guardians of the Galaxy, and Iron Man is out of the picture, so who does that leave?

Doctor Strange, Ant-Man, and Captain Marvel are the only active heroes on the roster with films already under their belts, so the most realistic answer is that we could be waiting a while to find out who could match the Odinson’s groundbreaking quartet.