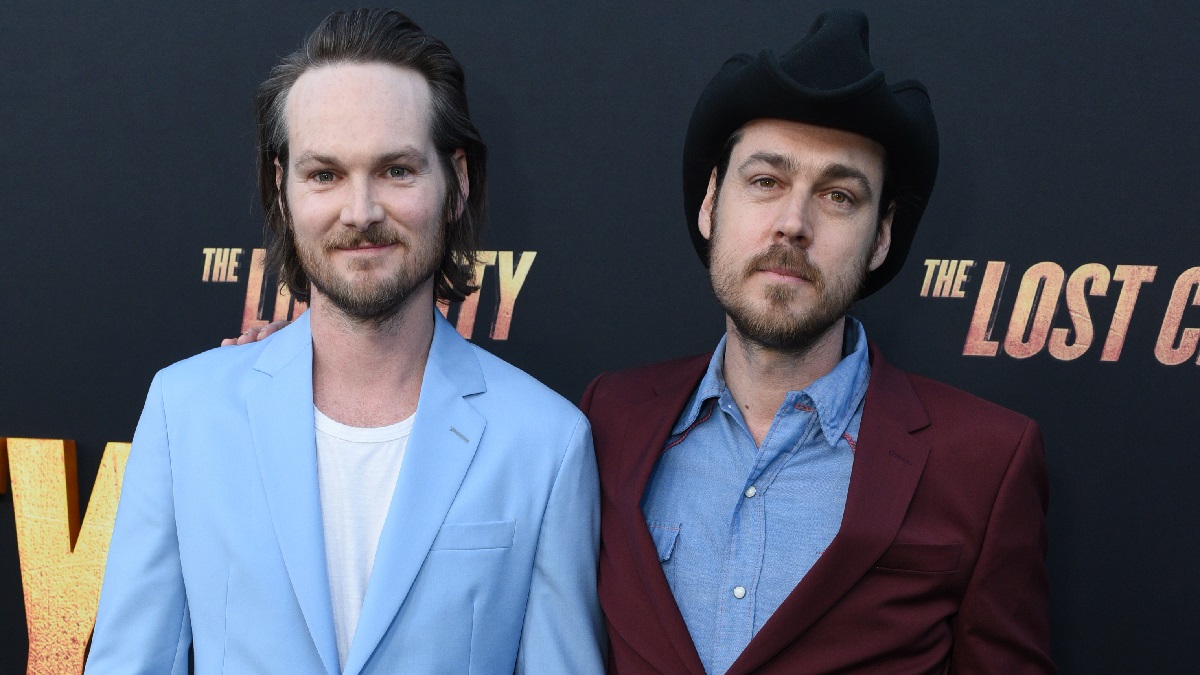 Based on the wildly enthusiastic reviews to have greeted upcoming adventure The Lost City, Adam and Aaron Nee know their way around an effects-heavy action blockbuster that still packs plenty of heart and humor, which in turn has increased excitement about the siblings tackling Masters of the Universe.

The reboot has spent well over a decade trapped in development hell, and for a long time it looked as though it would never escape. Countless filmmakers, writers, and stars had been circling the project at various points, but things took a turn for the better when Netflix acquired the distribution rights from Sony and tasked the Nees to bring Masters of the Universe to life.

The duo have previously teased a faithful adaptation of the source material, and in an interview with CBR, they threw even more intriguing adjectives and superlatives around.

“”One thing that was important to us is that we are unapologetic that it is a wacky, wild property, that these characters are colorful and crazy and weird. We didn’t want to try and tone that down or try to make it into Lord of the Rings and change everybody’s names or something but instead embrace that that’s one of the things that’s singular about it and special about it.

The other thing from the get-go, when we were asked to come in and pitch what our take on it would be, was that what was very important to us was tapping into why, as kids, those toys and those cartoons meant so much to us. So we really spent some time together just reflecting back on what that experience was like and the experience of empowerment and possibility that came from that, from playing with those figures.”

Cameras aren’t expected to begin rolling until next year, but having been deprived of a live-action Masters of the Universe feature for so long, fans aren’t likely to mind waiting just that little bit longer to see the end product.