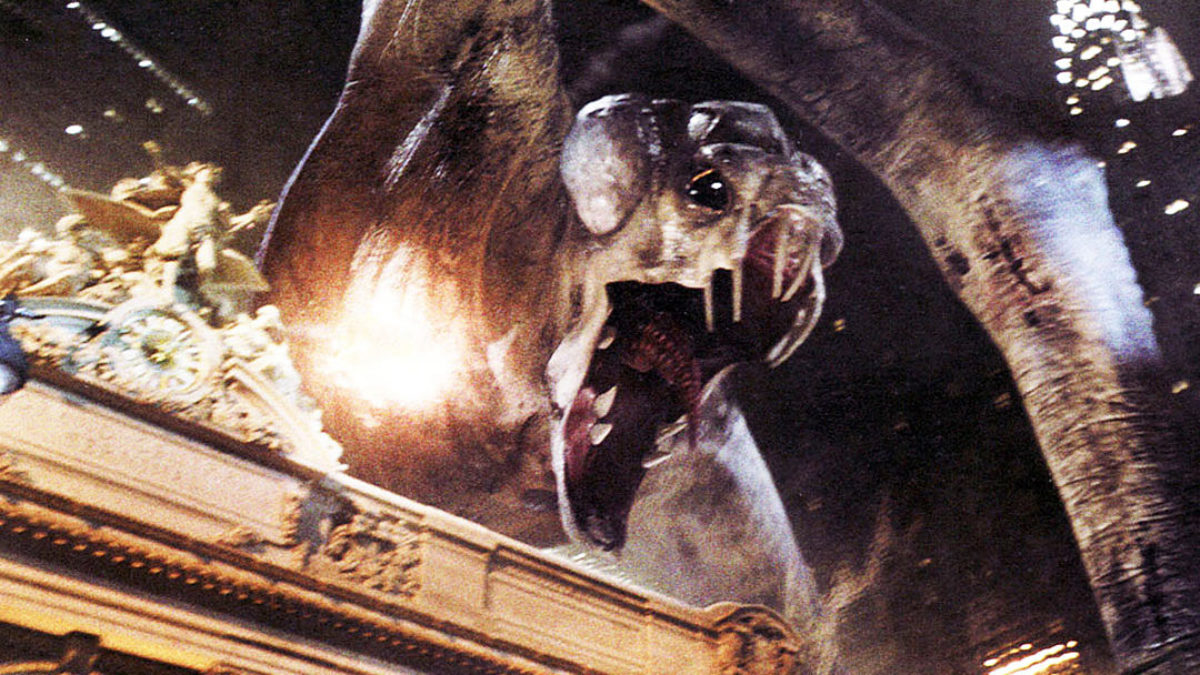 For all the merits that come with stepping outside one’s comfort zone as an artist, it’s no crime to fall back into familiarity now and again, even if it’s just one broad stroke against a slew of new horizons.

IP-based genre fiction may not be uncharted territory for Matt Reeves, having previously directed two films in the Planet of the Apes franchise, one of which he co-wrote himself, before gracing us with The Batman last year. However, the latest escapade in Bruce Wayne’s cinematic history wasn’t your typical superhero film. Indeed, where the likes of the MCU and DCU tend to get by on visually-striking spectacles, Reeves’ The Batman chose a slower character study not unlike a film noir, and it paid off beautifully.

One superhero film sentiment still rang true in The Batman; the city was in trouble. Specifically, Gotham was in trouble, so Reeves, who helmed a rather famous city-in-trouble film in Cloverfield so many years ago, was surely all too ready to handle the wanton chaos brought on by the Riddler. In an interview with ComicBook, however, Reeves pointed out that the Riddler’s deadly shenanigans didn’t quite warrant the national interference that Cloverfield‘s monster did.

“Well, Gotham is in trouble, but New York… a giant monster has been traipsing about knocking over buildings. I think that’s a little worse because they had to come in and bomb the monster. We didn’t come in and bomb Gotham yet.”

Now, we doubt that the inclusion of “yet” means anything substantial, so Reeves’ Gotham should be safe from any bombing for the time being, but it does stir up the daydream of Batman going toe-to-toe (or, in this case, chest-to-toe) with Cloverfield‘s monster. So, even though we won’t hold our breath, we’ll definitely have that specific Google notification turned on from here on out.