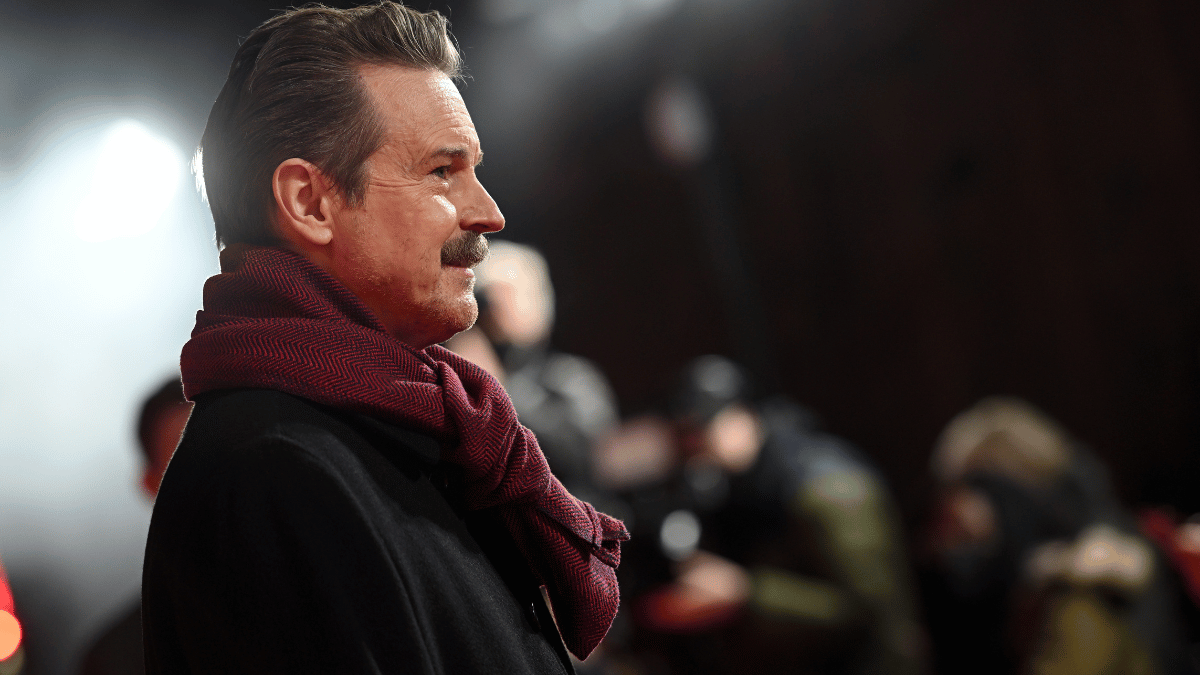 Matt Reeves has been doing press rounds over the past couple of days ahead of the 15th anniversary of Cloverfield. As iconic as the classic found-footage monster film is, it hasn’t stopped reporters from trying to pry any Batman information they can out of the director.

Speaking with Yahoo Entertainment, Reeves revealed he is set to be meeting with new DC Studio heads James Gunn and Peter Safran a little later this month to discuss the future The Batman universe he birthed with last year’s epic superhero film starring Robert Pattinson.

Before we go all ‘2022’ and start picking up pitchforks and taking to social media, we should note that Gunn and Reeves were quick to debunk rumors which were swirling late last year about folding the ‘Bat-Verse’ into the rebooted DC Universe, so hopefully this meeting won’t be changing anything in that regard.

Granted, fans going on the defensive in response to Reeves’ revelation to Yahoo would be unsurprising, considering Gunn and Safran appear to be getting less than a favorable response from the masses, especially following the admittedly saddening confirmation that Henry Cavill will not be reprising his role as Superman.

A sequel for The Batman is known to be in the works, as well as a Penguin spinoff in which Collin Farrell will reprise his role. On the promotional circuit for his other film last year, The Banshees of Inishern, Farrell spilled the beans about when the series will be taking place in relation to the movie, in case you were interested.

As far as how along Reeves is in the process of writing the sequel, the director is remaining somewhat tight-lipped – but he did confirm that he’s hard at work on it and is excited about how it’s shaping up.