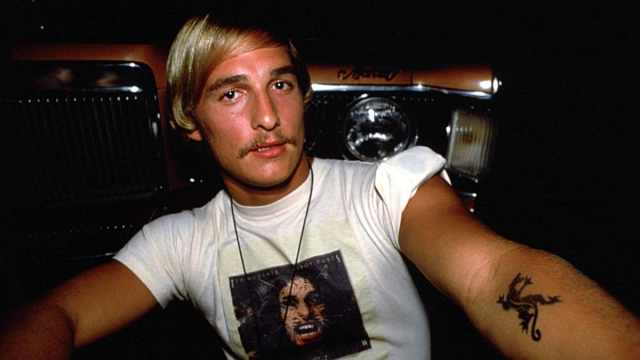 Actor Matthew McConaughey is a southern man with a drawl which can soothe anyone. Having reflected on the merits of high school girls in his breakout role as part of Richard Linklater’s coming-of-age classic Dazed and Confused, he’s now going to star with some of them 30 years later in a new movie.

Deadline reports that the 52 year-old will be leading the Dallas Sting sports story. The film is about the true account of a group of girls from high schools in Dallas who went to China in 1984, and beat several women’s teams from the nation, Australia and Italy at soccer.

At the time, President Ronald Reagan was working on opening relations with China more, so the Chinese invited America’s women’s soccer team to a world championship they were hosting. However, at the time the U.S. did not have one, so a search took place, and officials ultimately settled on the group in Texas led by Bill Kinder, who had never coached prior.

McConaughey will play Kinder in the project, which was developed by Skydance and Berlanti Schechter Productions. Apple is eyeing distribution, and Kinder did not have an easy road when leading the young ladies. He had to get notes from gynecologists saying playing soccer would not harm a woman’s reproductive organs before anyone could play, and he put more than $80,000 on his credit cards to ensure the team got to China, where many thought they would be crushed before things took another turn.

Dallas Sting has no set release date at this time. Production begins in the fall in New Orleans.