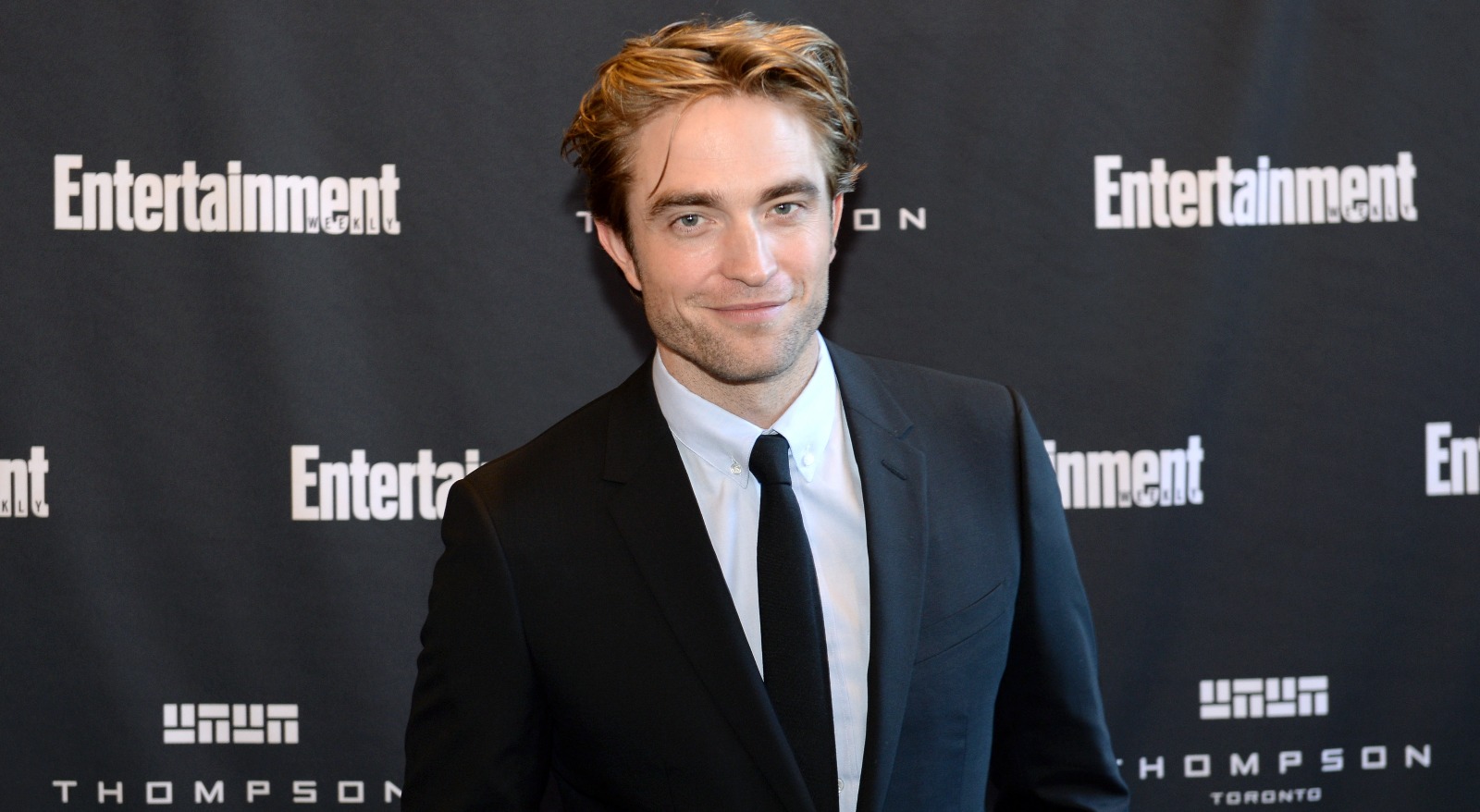 The Batman star Robert Pattinson admits that he’ll make stuff up from time to time in interviews just to have something to say, a confession that’s actually in keeping with the actor’s controversial media track record.

Pattinson recently sat down with GQ for an extensive deep dive into his Hollywood career, from early performances like the fourth Harry Potter film to his breakthrough role as Edward Cullen in the Twilight franchise and ultimately, the Dark Knight himself in Matt Reeves’ The Batman.

At some point in the interview, though, the star decided to come clean about a dirty secret, admitting that he’s lied to the press from time to time and made stuff up just for the hell of it.

These remarks, which have more often than not been outrageous or scandalous in nature, have apparently haunted him for more than a decade, starting with the 2009 interview with Extra where he claimed that he doesn’t wash his hair. Pattinson also got into trouble with Warner Bros. for joking about not taking his workout routine seriously.

He explained the reasoning for digging himself into that hole in a later interview, of course, saying, “I just always think it’s really embarrassing to talk about how you’re working out.”

There was also that whole infamous pasta fiasco of 2020 when the actor attempted to create “portable pasta” on camera to no avail. Many folks on the internet dubbed the attempt as a deliberate and fake stunt, but it seems that The Batman star isn’t joking around when it comes to his pasta.

“I was fully, actually trying to make that pasta,” He explains. “Like I was literally in talks with frozen-food factories, and hoped that that article would be the proof of concept.” If you say so, Robert Pattinson.

At some point, one has to wonder just how much of the stuff the actor reveals can be trusted, even the numerous tidbits that came from that very profile on GQ, including an account of the actor floundering his audition for Transformers: Revenge of the Fallen.

So, if you hear anything that’s too good to be true during The Batman press tour in the upcoming weeks, it might be a good idea to take it with a pinch of salt.