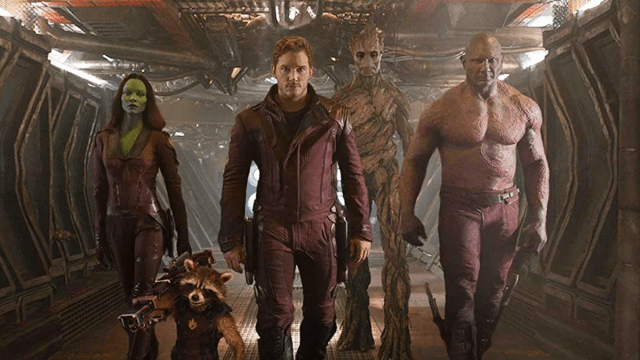 From Iron Man to Thor to Doctor Strange to Moon Knight, everyone remembers the exact moment that they fell in love with the Marvel Cinematic Universe, even the especially diehard fans who fall back in love with the franchise with every passing release date.

It’s only natural to want to share one’s greatest joy with their loved ones, and while most of the world seems to have been bitten by the Marvel bug these days, plenty of indifference to the franchise remains palpable.

But the most dedicated fans of the MCU seem determined to make Marvelians out of their circles yet, and have taken to r/marvelstudios to suggest which MCU film would be best suited to turning first-time viewers into yet another enthusiastic consumer of Kevin Feige’s imagination.

Plenty of folks put forth the MCU’s inaugural entry Iron Man as their choice; an unsurprising one, since that was the starting point for many a long-time fan. Furthermore, it’s hard to downplay Robert Downey Jr.’s iconic performance as Tony Stark no matter where you stand.

Another popular entry was Guardians of the Galaxy Vol. 1, the MCU’s biggest curveball at the time of its release, introducing comparatively lesser-known heroes in a comedic, high-flying space opera that remains one of the franchise’s most beloved projects to date.

Elsewhere, Captain America: The Winter Soldier got a shout out for its ability to pull in spy thriller crowds, Spider-Man: Homecoming‘s well-rounded package got similar attention, and, somehow, even Eternals managed to find its way into the mix.

With the end of Phase Four coinciding near the holidays, now would be as good a time as ever to introduce friends and family to the MCU, in hopes that they take advantage of the season to catch up on their newfound hobby in time for Ant-Man and the Wasp: Quantumania, which will kick off the MCU’s Phase Five on Feb. 17, 2023.