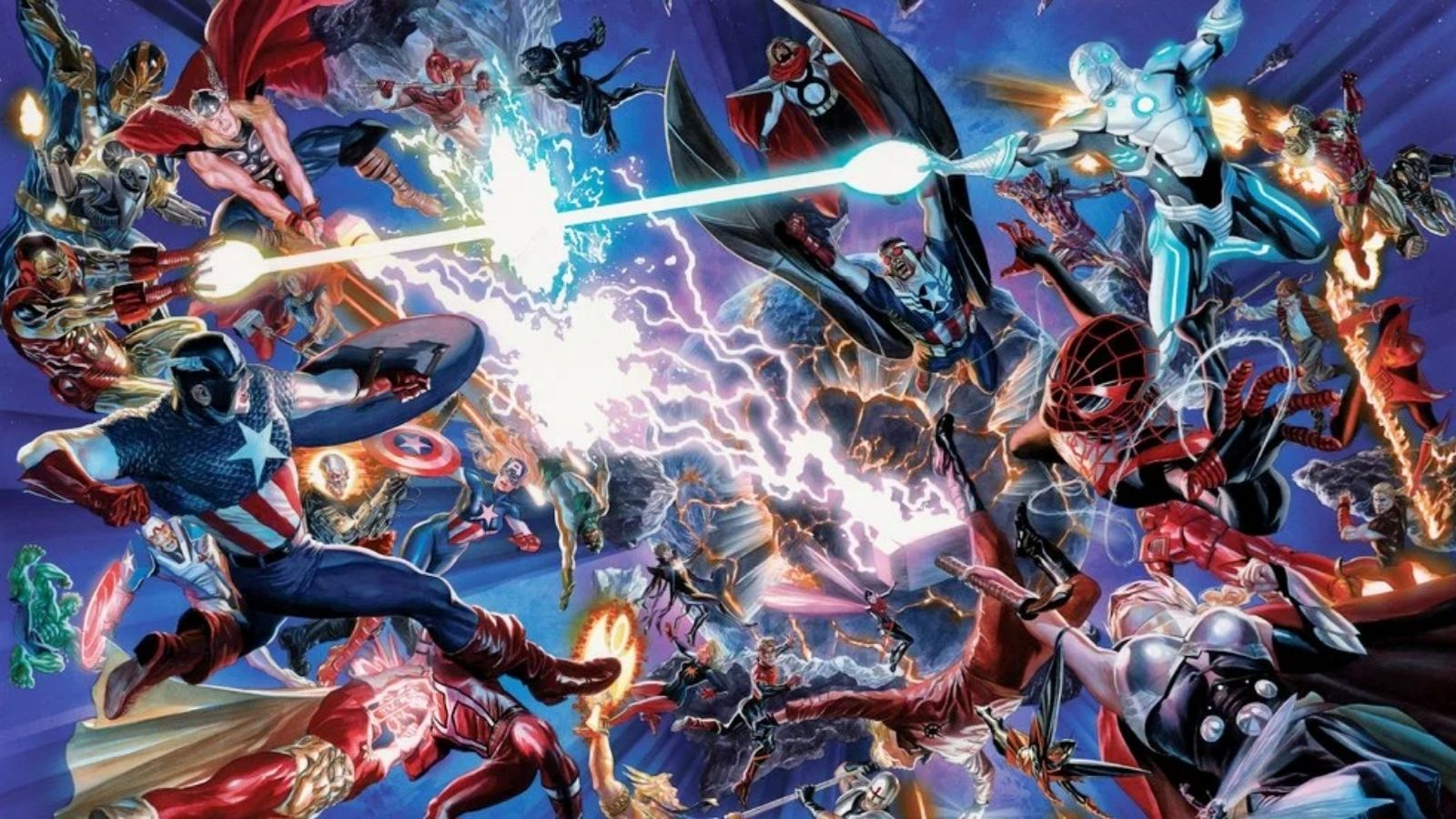 It’s obvious that the Avengers that we saw during the Infinity Saga will be different than who we see in The Avengers: The Kang Dynasty and Secret Wars when they arrive. As the original core six have all either died or retired, the MCU is now preparing a lineup for their next batch of heroes.

However, with new characters being introduced almost every month through films, and series on Disney Plus, fans have decided to take it amongst themselves the predict the next core six before the multiverse saga comes to an end.

Similar to a recent Thunderbolts team-building activity, Reddit user u/Adventurous-Stuff-82 asked on r/MarvelStudios which of the MCU heroes would become the next core six. OP has also included their predictions which include Wilson’s Captain America, the new Black Panther, Captain Marvel, Thor, Ant-Man, and The Wasp.

While OP’s build is simple, others began grilling them for not including Shang Chi. But, according to OP, Shang-Chi is not “Avenger material” and is more of a solo guy.

Others asked why the Avengers are limited to six characters, which doesn’t seem fair since more heroes are appearing as Multiverse Saga continues. Some believe that the next Avengers lineup would consist of multiple teams rather than just six heroes.

Meanwhile, fans have come up with other team builds that they believe to be more suited for the next phase of the MCU. One Reddit user predicts that Shang-Chi, Doctor Strange, She-Hulk, and Yelena would be in the lineup. However, the inclusion of Yelena will be determined by whether she’s going to be in The Thunderbolts or not.

Another fan predicted that Spider-Man could be an official Avenger if it wasn’t for the legal gray area between Disney and Sony. This theory doesn’t make a whole lot of sense, though, since Ironman ‘knighted’ Spider-Man as an Avenger in Avengers: Infinity War.

One fan predicted that Doctor Strange is going to be in the core team regardless as Phases Four to Six are part of The Multiverse Saga, making him an obvious and easy pick.

But with the plethora of heroes that have and will be introduced in the MCU, one fan made a list of possible team build-ups using different teams that were canon in the Marvel comics. After all, Secret Wars consists of multiple heroes trying to save the multiverse from incursions.

Fans will have to wait on who the next core six are for some time, as Kevin Feige revealed that the Avengers will not be assembling at the end of every phase anymore. So for now, it’s all up in the air and all fans can do is just wait and speculate, either until 2025 when The Kang Dynasty comes out or if tiny clues and easter eggs appear in later Marvel projects.