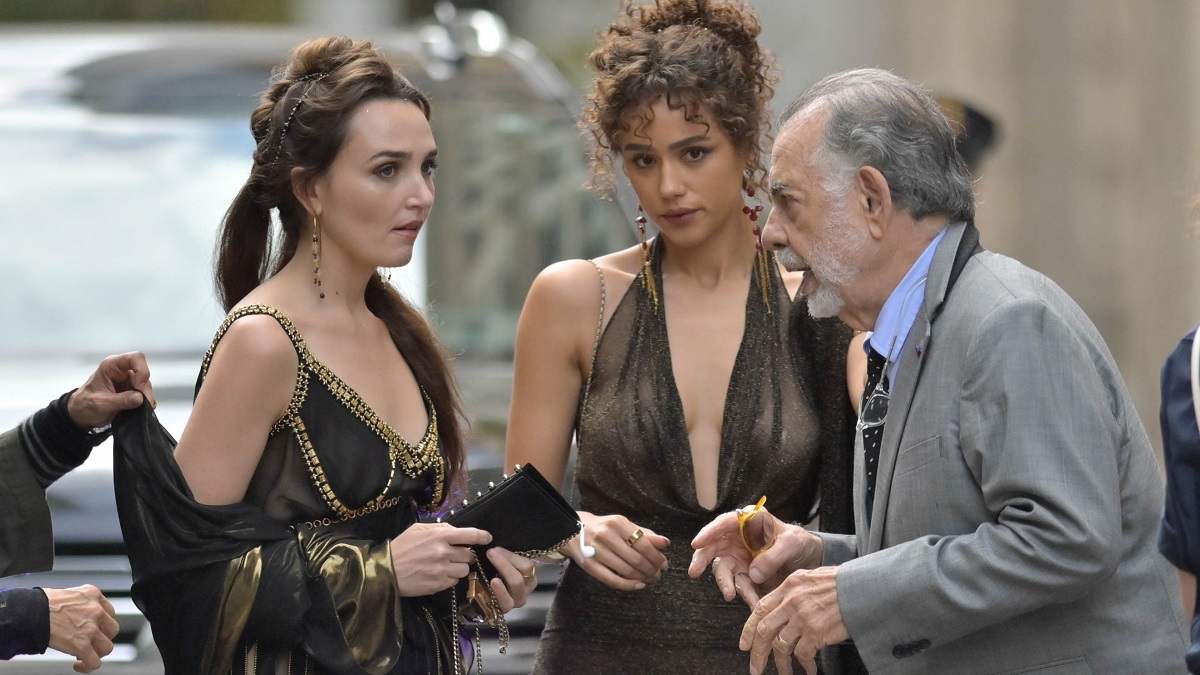 Eternals star Kumail Nanjiani recently admitted that Martin Scorsese and Quentin Tarantino were well within their rights to trash the Marvel Cinematic Universe due to their accomplished bodies of work, and reputations for regularly churning out cinematic classics. By that metric, then, Francis Ford Coppola surely exists on the same pedestal.

After all, the veteran filmmaker is responsible for such all-timers as The Godfather trilogy, The Conversation, Apocalypse Now, Dracula, and countless others in a career that stretches back over half a century. He’s also won five Academy Awards from 14 nominations, so it’s not as if his credentials can be called into question.

Then again, reports have emerged offering that the 83 year-old’s long-gestating passion project Megalopolis is in serious trouble, with the budget spiraling as key crew members up sticks and depart the project. Coppola has already funneled a reported $120 million of his own money into the ambitious epic, but comparing his issues to a “Marvel-level” production has ignited an online firestorm.

As very fairly pointed out, Coppola is no stranger to a tortured shoot, with Apocalypse Now one of the most infamously troubled undertakings in the history of cinema. It would be an understatement to say the stone-cold classic turned out just fine in the long run, but we’ll be very curious to see if Megalopolis is subjected to any more bad buzz as principal photography continues.

Coppola’s past glories have ensured he’ll live forever as one of the true greats, but we can’t forget that it’s been a very long time since he’s delivered anything that comes within the same stratosphere as his finest work, either.