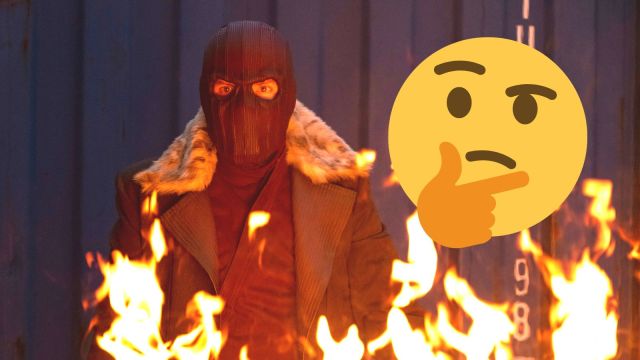 D23 finally saw confirmation for the next superhero team in the Marvel Cinematic Universe in the form of the Thunderbolts, but fans are now wondering if one character’s inclusion even makes sense.

Zemo saw his cinematic debut in Captain America: Civil War, which saw him mastermind a scheme to split the Avengers apart after they played a role in killing his family, and has become a fan favorite since. Popping up next in The Falcon and the Winter Soldier, he caused a bit more chaos as he rid the world of a batch of super soldier serum.

His entire character journey so far has been to one-up superheroes and prevent their work, so why exactly would he be joining the Thunderbolts team which is essentially made up super-powered beings doing what we can only presume is “hero” work?

Fans are stumped by his inclusion, with it really not seeming like a dream scenario for his new teammate Bucky / The Winter Soldier. The duo fought each other every time they met, so it’s not quite the workplace relationship a boss would like. Though there could be a fairly obvious twist, which is that Zemo will be the villain anyway.

Others don’t even think this team should’ve taken on the name Thunderbolts, but instead gone for a more fitting tag like the Dark Avengers from the comics. They’re missing a few of the comic book regulars to be either team, but at least Dark Avengers would excuse Bucky’s (a clear hero) presence.

The Falcon and the Winter Soldier plot is also called back to for many for Zemo’s inclusion. While he’s thoroughly against super powered individuals, he did work alongside Bucky and Falcon in order to stop an army of super soldiers existing.