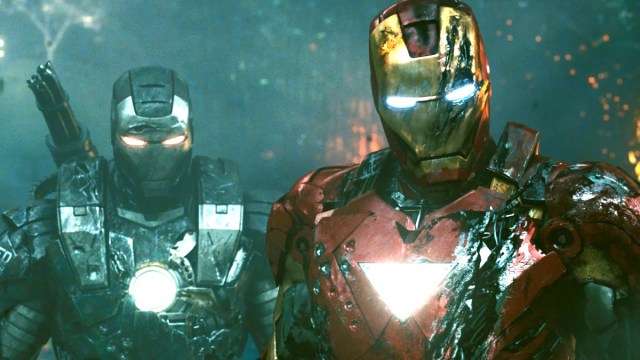 Expectation can be a cruel mistress, and that definitely applies to the Marvel Cinematic Universe, where fans consistently raise their hopes to almost unattainable levels each and every time a new feature film or Disney Plus series rolls off the production line.

That’s not to say audiences have been subjected to nothing but disappointment, because the overwhelming majority of MCU installments have won widespread praise from critics, made a ton of money at the box office, and sent viewers home with smiles on their faces, along with enough Easter Eggs and teases to fuel a month of online speculation.

However, no property in history boasts a 100 percent success rate, which has led MCU supporters on Reddit to resign themselves to calling out the films that didn’t make them angry, just disappointed.

In a worrying sign of the times that fits in neatly with the ongoing Phase Four discourse, both Doctor Strange in the Multiverse of Madness and Thor: Love and Thunder are called out, with Sam Raimi and Taika Waititi failing to deliver upon the massive levels of hype. That’s not to say that either flick can be called a disaster, far from it in fact, but they weren’t quite what the vocal majority wanted to see.

Iron Man 2 is another obvious choice, but this being an MCU discussion board, it was inevitable that Captain Marvel would come up, too. Pleasing everyone all of the time is completely impossible, but things get placed under a great deal more scrutiny when it pertains to the biggest brand in the business.