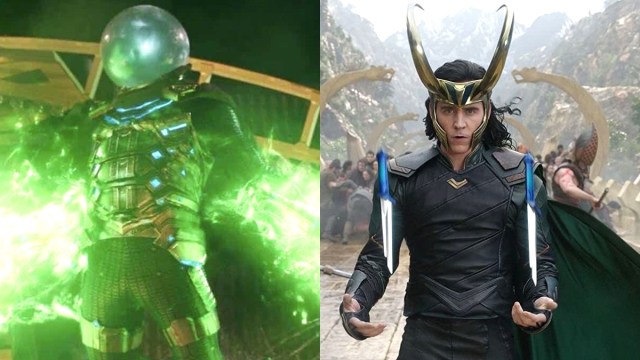 The Marvel Cinematic Universe has always thrived on delivering fan service on a scale previously thought unimaginable, and that’s become especially true now that the introduction of the Multiverse Saga has opened the doors to virtually any character played by any actor from any timeline remaining firmly on the table until proven otherwise.

This time a couple of years ago, did anyone imagine they’d see Elizabeth Olsen’s Scarlet Witch not just interacting with Patrick Stewart’s Charles Xavier, but ripping his head off in a dream-assisted homicide? Absolutely not, and there’s plenty more where that came from as we build towards the 2025 double-header of Avengers: The Kang Dynasty and Secret Wars.

All bets are off as to what comes next then, then, with MCU diehards on Reddit rattling off the ideal combinations of heroes they’d love to see sharing the screen as we progress through Phases Five and Six.

To the surprise of nobody, Deadpool and Spider-Man ranks among the top-voted replies at the time of writing, another combo that would have been completely unfeasible as recently as 2019, with Sony controlling the rights to Tom Holland’s web-slinger, while the Merc with a Mouth was the property of 20th Century Fox.

Rocket Raccon buddying up with Shang-Chi is another unexpected addition to the discourse, while fans of the mystical would love to see Loki and Mysterio pulling tricks on each other. Needless to say, the possibilities are vast bordering on the endless, but no matter how far-fetched they may initially seem, none of them can be definitively ruled out.