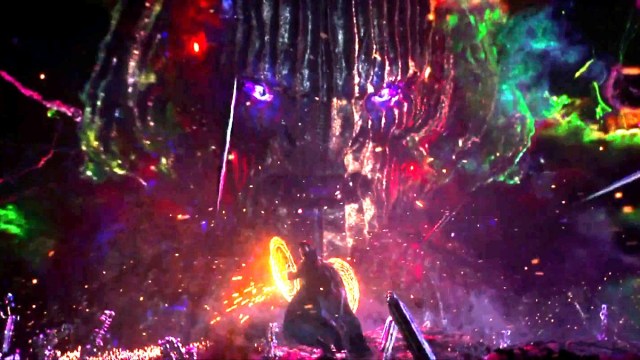 29 movies in, and the Marvel Cinematic Universe shows no signs of slowing down, with Phases Five and Six stacked to the rafters with brand new projects that possess the potential to bring the interconnected superhero saga to brand new heights from a visual, storytelling, and action-packed perspective.

Much criticism has been leveled at the franchise over the years for the number of disappointing final showdowns, though, whether we’re talking about the repeated use of the dreaded “blue sky beam” trope, the reliance on unnecessarily CGI-heavy showdowns that exist simply to tick a box as opposed to existing through necessity, or the overabundance of faceless digitally-created goons being mowed down like the hapless cannon fodder they are.

Needless to say, the fandom has plenty of opinions as to which third act ranks as the best the MCU has ever put together, and the suggestions span much farther and wider than Avengers: Endgame, even if that’s probably the first one that comes to mind based on nothing but how incredibly epic it was.

Shang-Chi and the Legend of the Ten Rings split opinion by favoring pixels over people and throwing goddamned demons and dragons into the mix, but it still has plenty of supporters. Same goes for Doctor Strange, which avoided the familiar tropes and trappings by opting for a mind-bending showdown between the Sorcerer Supreme and Dormammu.

Captain Marvel unleashing the full extent of Carol Danvers’ powers, Guardians of the Galaxy Vol. 2‘s surprisingly emotional closing stretch, and Thanos doing exactly what he promised he would do at the end of Infinity War are all worthy suggestions, proving that it doesn’t always need to be about splashy set pieces and blockbuster-sized pyrotechnics.