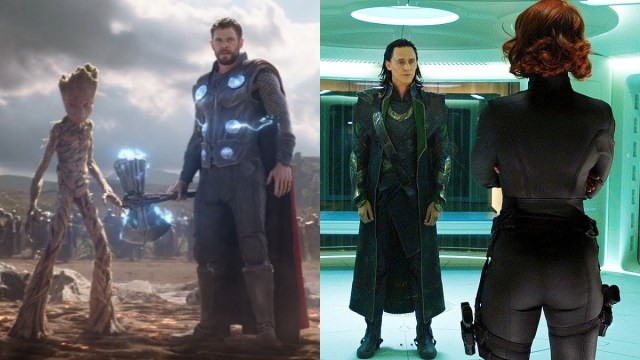 The Marvel Cinematic Universe is stacked from top to bottom with icons, fan favorites, and cult heroes, but not everyone instantly warms to each new face introduced into the world’s biggest and most popular franchise.

Perhaps the best example to date is Elizabeth Olsen’s Wanda Maximoff, who spent her first six and a half years as little more than a background player, before the double whammy of WandaVision and Doctor Strange in the Multiverse of Madness transformed Scarlet Witch into one of the MCU’s most popular figures.

On a similar note, fans on Reddit have been sharing the specific scenes that helped turn the tide of opinion, with the original poster kicking things off by highlighting how Anthony Mackie’s debuting Sam Wilson eventually won them over during Captain America: The Winter Soldier‘s climactic third act action sequence.

For a lot of commenters, Tom Holland’s Peter Parker hoisting rubble above his head to escape certain doom cemented him as Spider-Man in their eyes, while plenty of supporters believe that Chris Hemsworth’s Thor has never been better than he was in Avengers: Infinity War, where his single-minded determination to kill Thanos carries him through the story.

Black Widow interrogating Loki in The Avengers showed many MCU enthusiasts that there was much more depth to Scarlett Johansson’s Natasha Romanoff than we’d seen up to that point, but it’s fascinating to see which heavy hitters didn’t instantly worm their way into the hearts and minds of longtime Marvel fanatics, even if they did manage to get there eventually.