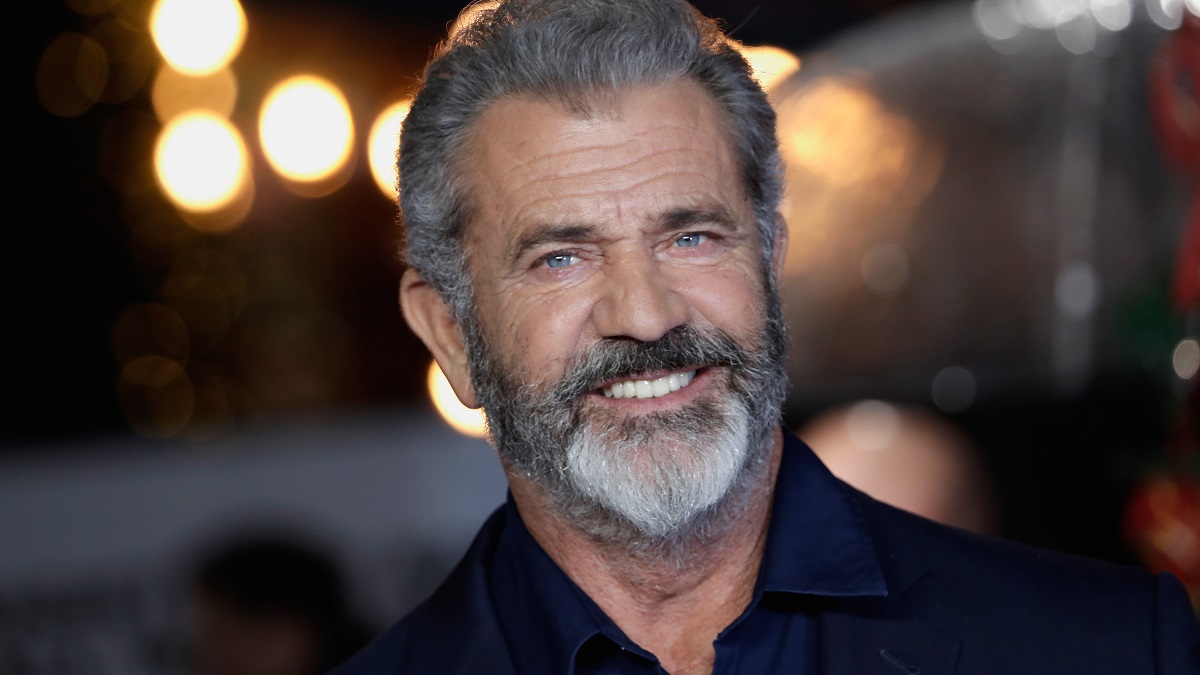 As an on-camera talent, Mel Gibson will never come close to recapturing his status as one of Hollywood’s biggest and most popular stars, a title he grabbed in the 1980s and held tightly for close to 20 years.

That’s not to say he’s struggling for work, with the veteran actor arguably busier now than he’s ever been, even if mainstream projects are growing increasingly few and far between. Almost any news involving the two-time Academy Award winner yields some sort of backlash, though, and today is no different.

After three new cast members were added to the ensemble of family-friendly adventure Boys of Summer, Gibson found himself as one of Twitter’s top trending topics, and you’d be hard-pressed to find any positive reactions.

The bad news for Gibson’s detractors is that he’s going to be almost everywhere you look for the foreseeable future. On top of Boys of Summer, he’s got action-comedy Last Looks coming next month, while upcoming projects include John Wick prequel series The Continental, Mark Wahlberg’s biopic Stu, as well as Agent Game, Panama, On the Line, and Hot Seat, without even mentioning that he recently entered talks to direct long-awaited buddy cop sequel Lethal Weapon 5 for HBO Max.