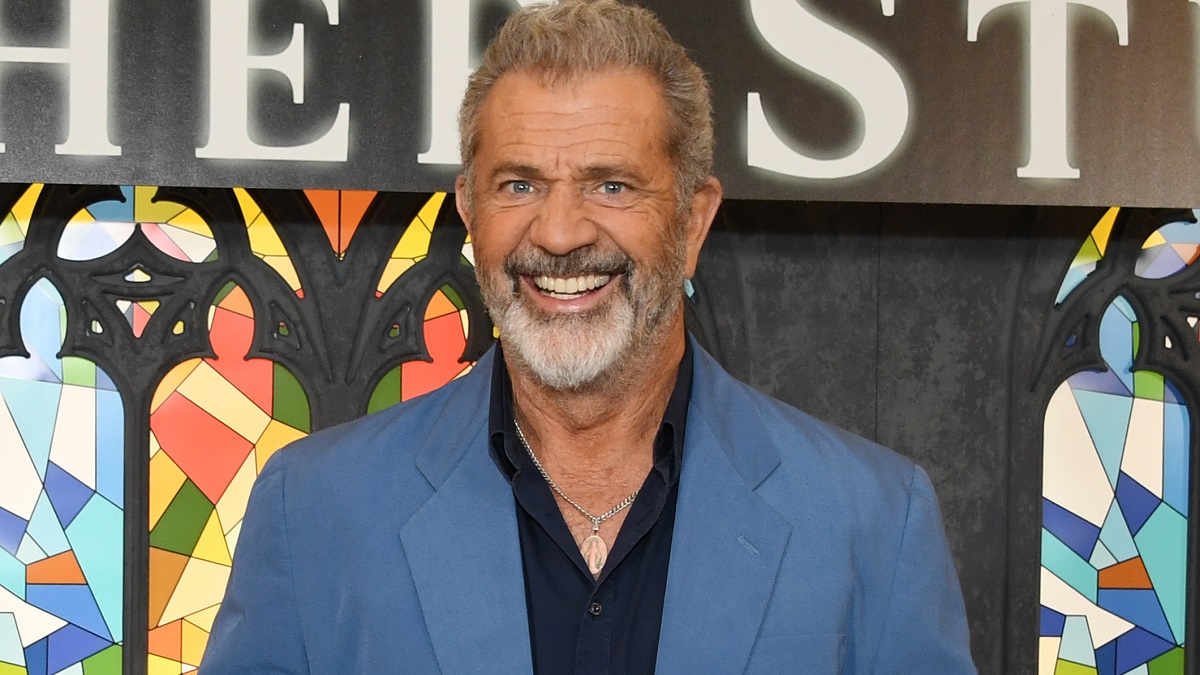 Mel Gibson continues to be a hugely polarizing figure, as evidenced by the widespread incredulity at the fact he hasn’t been added to the list of cancel culture targets as of yet, but the veteran actor and filmmaker has become busier than ever during the last decade after taking his talents to the VOD action thriller circuit, with Hot Seat up next.

Directed by Fortress helmer James Cullen Bressack, the plot follows a former hacker who finds himself coerced into infiltrating a bank by an anonymous antagonist who planted a bomb underneath his office chair. From there, the Lethal Weapon star will be forced into action in attempt to prevent the device from detonating and causing untold destruction.

It’s not the most original or inventive premise we’ve ever heard, but we do at least know that Gibson will be sporting an impeccable mustache thanks to The Hollywood Reporter, who shared the first image from Hot Seat that you can see below.

Refusing to slow down his workload, Hot Seat is just one of many Gibson projects in the pipeline, although his fans will be hoping it turns out to be better than the recent Panama, which went down in the history books as his worst-reviewed film ever.

The 66 year-old will be taking a trip into the John Wick universe in prequel series The Continental, while he’s also set to direct Lethal Weapon 5 following the passing of Richard Donner. In addition, On the Line, Bandit, and Boys of Summer are all in various stages of production, so he’s not going anywhere.