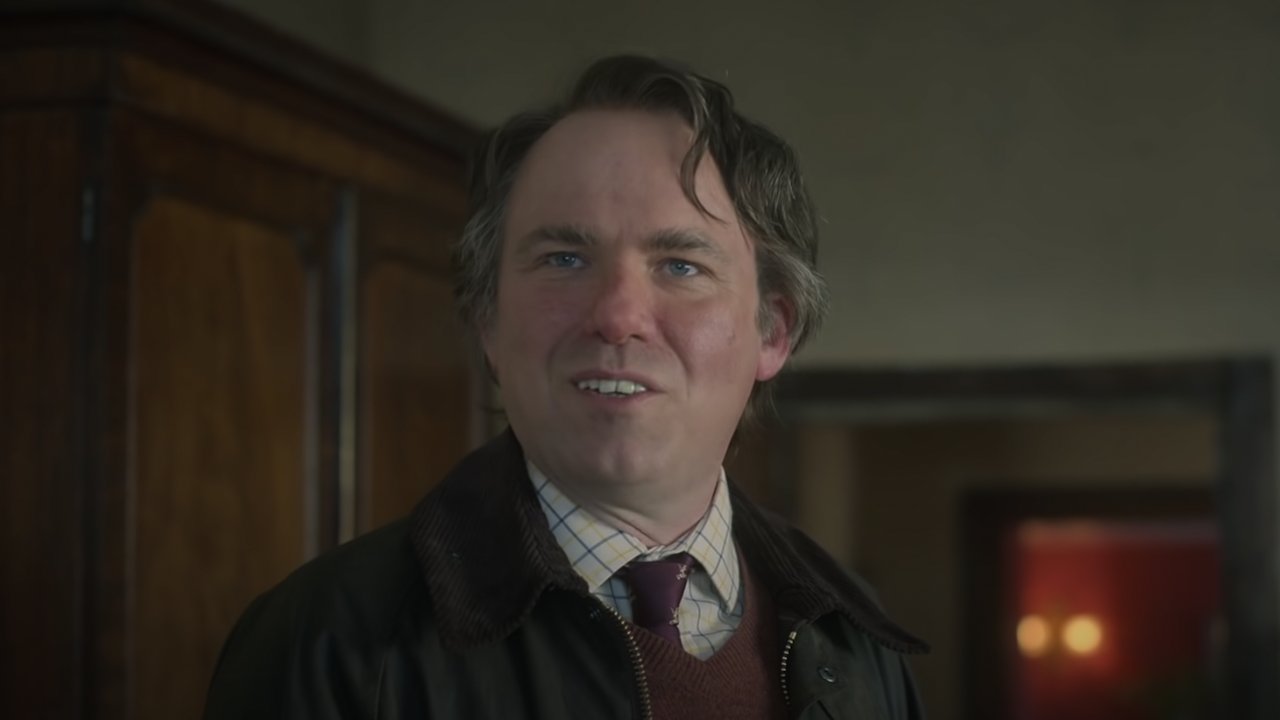 When it comes to an actor portraying more than one significant character in a film — namely, Mia Goth’s most recent performance in X — it can surely be a steep hill to climb. Alex Garland’s Men, which has earned the hype as one of the most anticipated horror films releasing in 2022, is following that same path, with star Rory Kinnear confirming that he wears multiple hats in the upcoming psychological horror.

Set in the English countryside, Men stars Jessie Buckley as Harper, a woman on vacation after the unfortunate and tragic death of her ex-husband. Throughout the trip, Harper experiences a plethora of unusual encounters with several different men — all portrayed by Rory Kinnear.

While speaking with Empire, Kinnear revealed that he plays many characters in the upcoming thriller, adding that each one of them serves a certain level of importance to the overall story.

I play nine or ten different characters. Some are actively threatening, some of them seem fairly benign, but all of them personify different aspects of the male tendency to belittle or spite or slight. And each one had to be as fully rounded as the next, even though some of them have a very limited amount of screen-time. The threat they represent, or their lack of self-awareness, had to come from a specific place within them.

Further plot details about the horror project remain discreet, though the movie’s official poster — which features one of Kinnear’s characters eerily grinning — is enough of a terrifying glimpse into the journey that Buckley’s Harper will experience first-hand.

Men is scheduled for release on May 20.