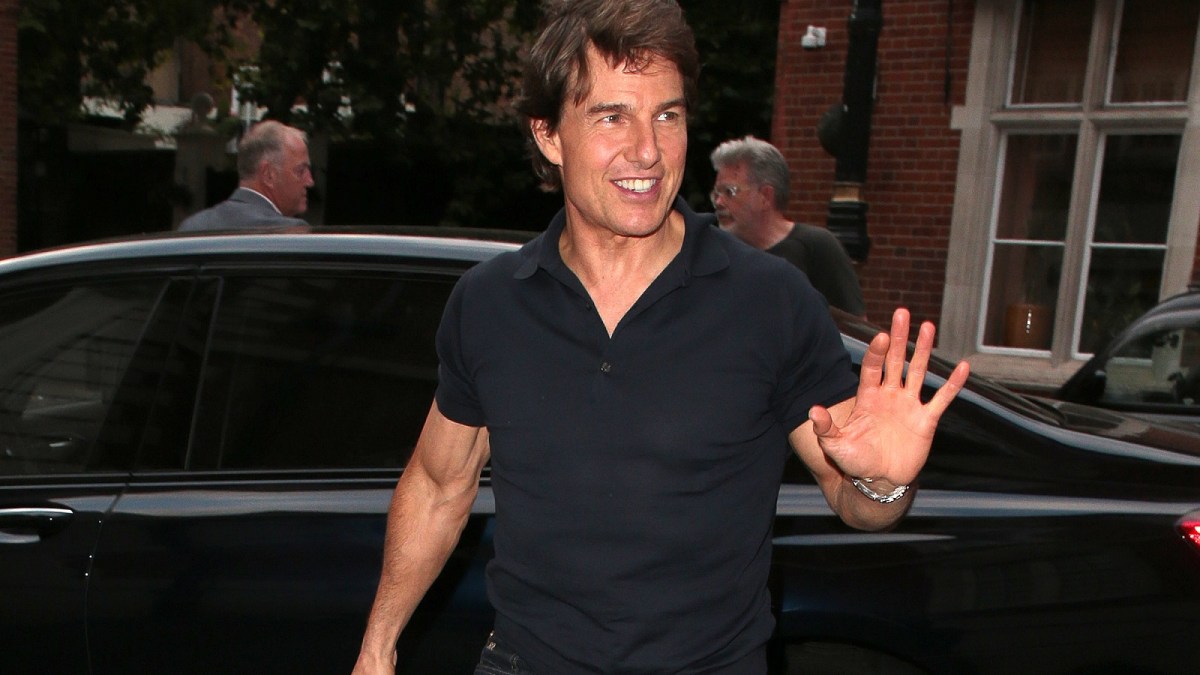 There are plenty of ways to make it to the top of the Hollywood tree, but you only really know you’ve made it when you gain entry to the exclusive and highly prestigious Tom Cruise cake list.

Each and every year without fail, the Top Gun and Mission: Impossible legend will spend a huge amount of money on bespoke confectionery made exclusively by Doan’s Bakery in California, which he then sends all across the planet to those he deems worthy of such a lofty accolade.

Top Gun: Maverick star Glen Powell couldn’t contain his glee at becoming one of the most recent additions to the illustrious club, but despite never having worked together, it turns out that Michael Bay is on the list, too. In fact, the filmmaker even posted a hilarious video of the results after discovering his package had been X-rayed by FedEx, and the internet couldn’t get enough.

Naturally, a lot of people are calling for the duo to pit their wits together and collaborate on an action blockbuster, which we have to admit sounds awesome. Bay’s filmography has tended to be inconsistent to say the least, but the prospect of having him partner up with a meticulous perfectionist and consummate professional such as Cruise is a mouthwatering prospect, especially when you can guarantee the practical stunts and set pieces would be absolutely insane.