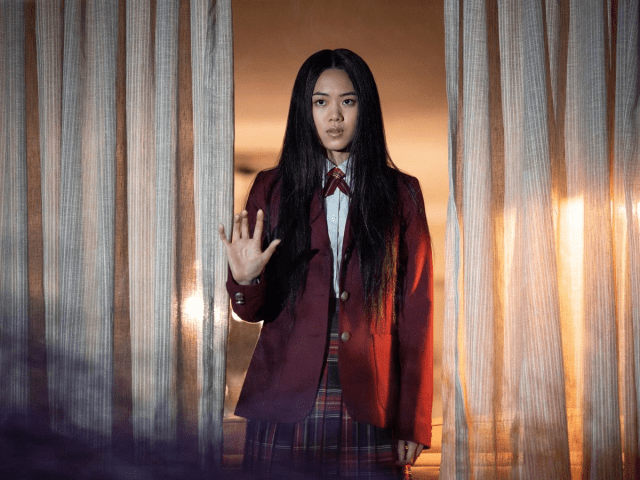 Say whatever you will about his work (odds are you have positive things to say about it anyway), but there’s no denying that Mike Flanagan absolutely loves what he does; the same passion he divulges in interviews almost always leaps out of whatever show or film of his happens to be onscreen, and in an industry fresh off of getting ravaged by the pandemic, Flanagan has been a bright light for many.

Indeed, Flanagan seems to have an uncontested monopoly on the best horror that Netflix has to offer, with The Haunting of Hill House, Bly Manor, The Midnight Club, and Midnight Mass having scored plenty of homeruns for both the streamer and the creator, and along with the fans, it’s an entirely beneficial relationship that Flanagan has built with Netflix.

And while that relationship doesn’t seem to be deteriorating any time soon, with Flanagan fresh off of debuting The Midnight Club and getting The Fall of the House of Usher into the post-production pipeline for the streaming service, there’s a part of him that’s dying to get his work back into cinemas.

In an interview with TheWrap, Flanagan, whose last theatrical release was 2019’s Doctor Sleep, hinted that a renewed allocation of creative energy will be going towards his theatrical endeavors sooner rather than later.

So Trevor [Macy] and I as we hit the ground and got back into LA took a breath and said, ‘Boy we really missed the movies. We missed creating something for the big screen.’ It’s been since ‘Doctor Sleep.’ So we are trying to refocus some energy in that direction. We’re still developing our television business in a big way. I have a half a dozen other series that I’m dying to make, and I’m sure we’ll settle in on what’s next very soon.

However Flanagan decides to go about putting out his content, there will surely be more than enough customers waiting to sink their teeth into his next project, whether they end up waiting in line at their local cinema or digging through their Netflix queues. In the meantime, Flanagan stans can indulge in his latest release, The Midnight Club, as they await 2023’s The Fall of the House of Usher.