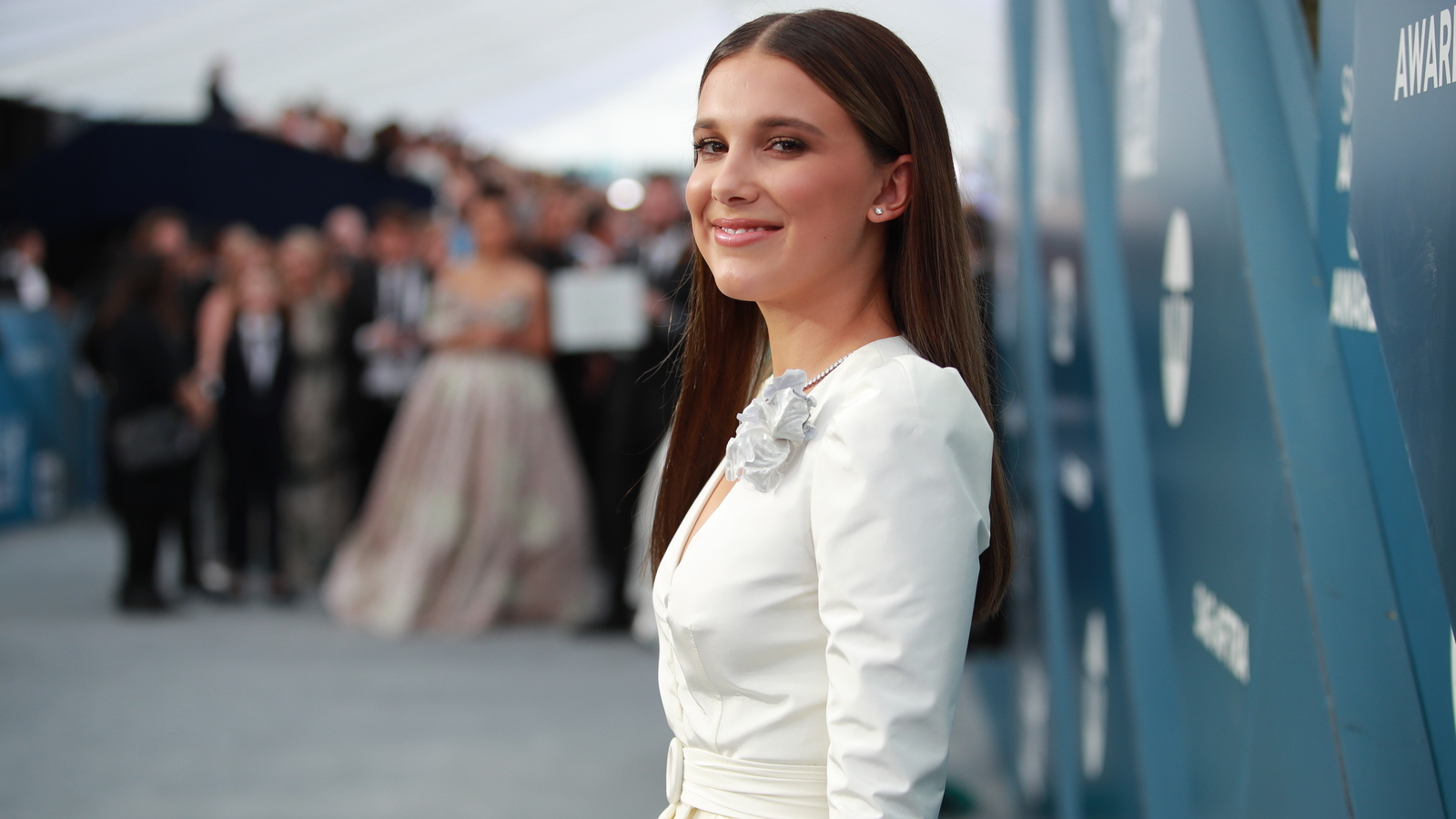 Neflix’s feminist fantasy film Damsel, starring Stranger Things breakout Millie Bobby Brown, has rounded out its main cast. Brown has become one of the streamer’s most lucrative leads, with the 18-year-old Brit having followed her turn as Eleven in the aforementioned sci-fi series with the title role in the Enola Holmes movies. Netflix will no doubt be hoping to hand Brown a third franchise in Damsel, going by the big names who’ve just boarded the project.

As broken by Deadline, Damsel has added five familiar faces to its line-up. Brown, who also serves as executive producer, will be joined in the production by Robin Wright (Wonder Woman), Ray Winstone (Black Widow), Nick Robinson (Jurassic World), Brooke Carter (The Irregulars), and Shohrer Aghdashloo (The Expanse). House of Cards icon Wright has to be the most notable of these additions, as she has history with the fairy tale genre, thanks to her role as Princess Buttercup in ’80s favorite The Princess Bride.

From Oscar-nominated director Juan Carlos Fresnadillo (28 Weeks Later), Damsel sees a dutiful damsel (Brown) agree to marry a handsome prince, only to discover that the royal family has recruited her as a sacrifice to pay an ancient debt. Thrown into a cave with a fire-breathing dragon, she must rely on her wits and will to survive.

No details on how these new players fit into the movie have been revealed as yet. However, we do know that Black Panther actress Angela Bassett is likewise in the cast as Lady Bayford, the stepmother of Brown’s heroine. With a script from Wrath of the Titans‘ Dan Mazeau, Damsel is produced by Joe Roth, Jeff Kirschenbaum, and Chris Castaldi, with Emily Wolfe co-producing. Brown’s father Robert Brown is also an EP.

Sounding like a Disney princess flick crossed with Ready or Not, Damsel promises to be a fun watch when it eventually hits streaming. In the meantime, Millie Bobby Brown will soon be back on Netflix when Stranger Things season four premieres next month on May 27.