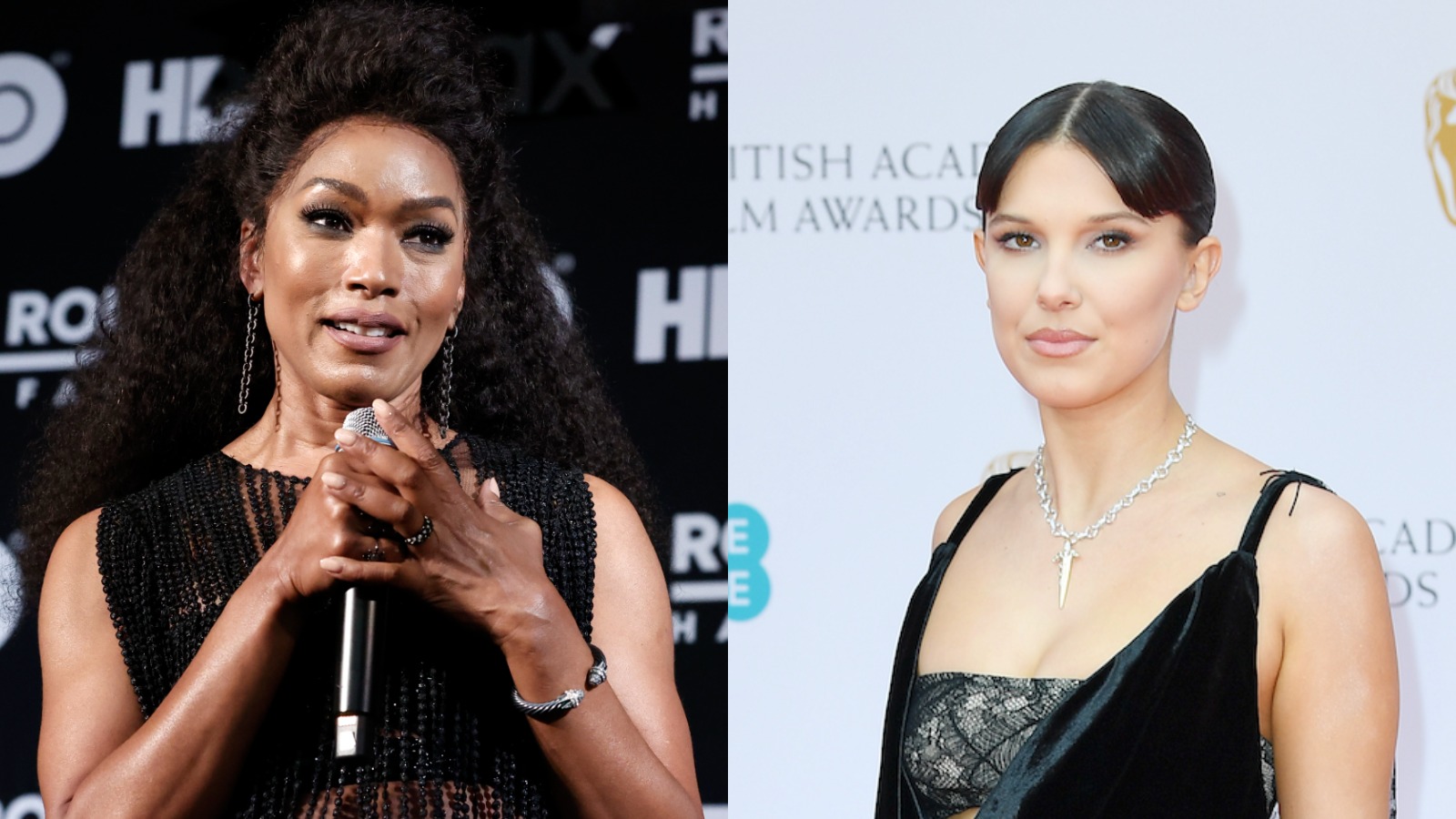 Bassett has been tasked to play Lady Bayford in the show – Brown’s stepmom, according to Deadline. The show comes courtesy of Juan Carlos Fresnadillo, the filmmaker responsible for the Oscar nominated Esposados.

Damsel will reportedly subvert the “damsel in distress” trope with Brown playing a princess who decides to slay the dragon herself instead of wait for someone to save her.

Despite there being no confirmed release date for Damsel just yet, Netflix is keeping Millie Bobby Brown busy. Brown is set to make her return as Eleven in the upcoming fourth season of Stranger Things next month, and production just wrapped on the sequel to Enola Holmes, where she plays the titular role.

Bassett, however, has recently been upping her appearances in fantasy and action properties. She’ll be appearing in the much anticipated Black Panther: Wakanda Forever, the sequel to the 2018 original. She’s also recently appeared in Mission: Impossible – Fallout and Bumblebee.

In fact, a large part of Bassett’s recent credits have, like Brown, been in Netflix productions. She’s had recurring roles in both Bojack Horseman and Master of None, the latter of which earned her an Emmy nomination, and last year she appeared in the streaming giant’s thriller Gunpowder Milkshake.

Additionally, as fans wait for more details on Damsel, they can next see Bassett in Netflix’s animated comedy horror Wendell & Wild, written by Jordan Peele and Keegan-Michael Key.