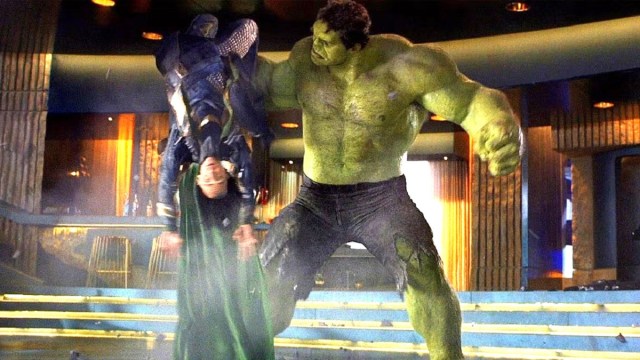 She-Hulk: Attorney at Law may have been billed as the Marvel Cinematic Universe‘s first foray into full-blown comedy, but based on the concerted review-bombing campaign, we’re going to go out on a limb and say that a lot of fans don’t think it’s the most humorous content to emerge from the franchise.

While plenty of folks have grown tired on the MCU’s perceived over-reliance on laughs and one-liners at the expense of story, stakes, and character – something that was placed under the microscope during the long-running Thor: Love and Thunder discourse – longtime supporters of the superhero have still been trying to separate the chucklesome wheat from the uproarious chaff.

The current debate has Redditors seeking to determine which solitary scene in isolation can be definitively named as the MCU’s funniest, and while there’s been a lot of heated back-and-forth in the comments, you may not be surprised to hear that a consensus has yet to be reached.

James Gunn’s Guardians of the Galaxy feature heavily, though, especially during their interactions with Tony Stark and his team across Avengers: Infinity War, whether it’s Star-Lord forgetting that Missouri is on Earth, or the unfounded claims that Thor isn’t all that good looking.

Loki getting his ass handed to him by the Hulk out of nowhere at the end of The Avengers is another highlight, as is the truth serum shenanigans that became a recurring highlight of Ant-Man and the Wasp. As always, it’s down to personal preference at the end of the day, especially when the MCU has had us rolling in the aisles for 14 years and counting.