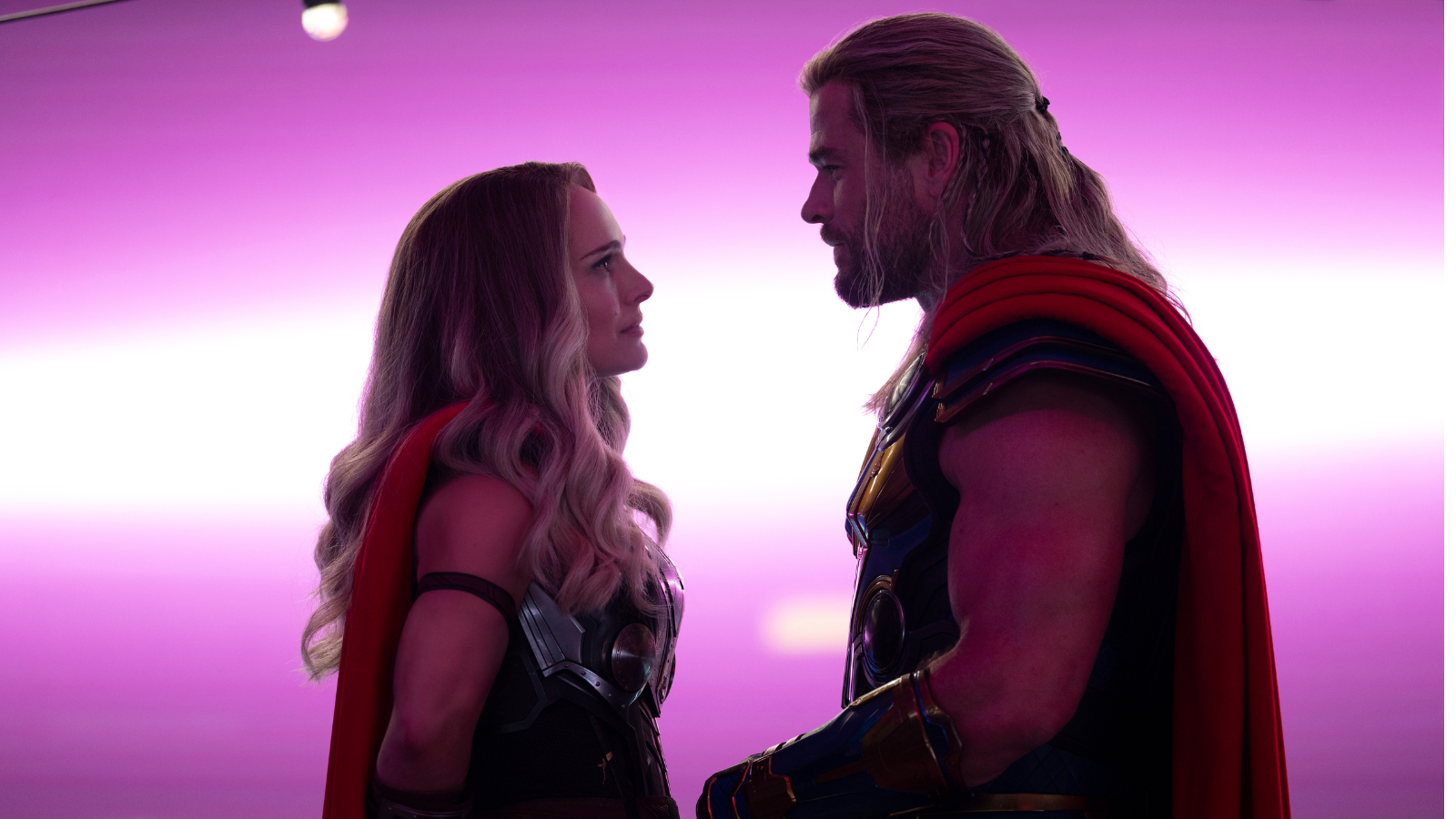 Thor: Love and Thunder might genuinely go down as the weakest MCU movie in Phase Four thus far, but a new hot take on the internet explains how Taika Waititi could have made his Ragnarok sequel much more interesting.

The fourth Thor entry gives you a lot of reasons not to like it; Corny jokes crammed into every crevice of the movie, a fast-paced plot that stops making sense as soon as you think too hard about it, and a villain whose motives don’t really land. But as far as the characters are concerned, Jane Foster’s addition to the crew as Mighty Thor is an absolute win, even if Love and Thunder can’t help but admit it doesn’t really know what to do with the God of Thunder after the events of Endgame.

Now, a hot take on social media which has garnered a lot of attention recently makes a sound argument: If Jane is the best thing about Love and Thunder, why not make her the centerpiece of this conflict and have Chris Hemsworth’s Odinson retire after so many years of fighting?

And while we’re at it, it’s a little hypocritical that we’re dealing with a villain abandoned by gods when one of our protagonists has literally been abandoned by a god who happens to be the main character. Yet the movie never acknowledges this.

There’s no saving Love and Thunder now, of course, but the powers that be at MCU should really think hard about whether they’d want Taika Waititi to helm the next Thor movie as well. If there even is a next Thor movie.