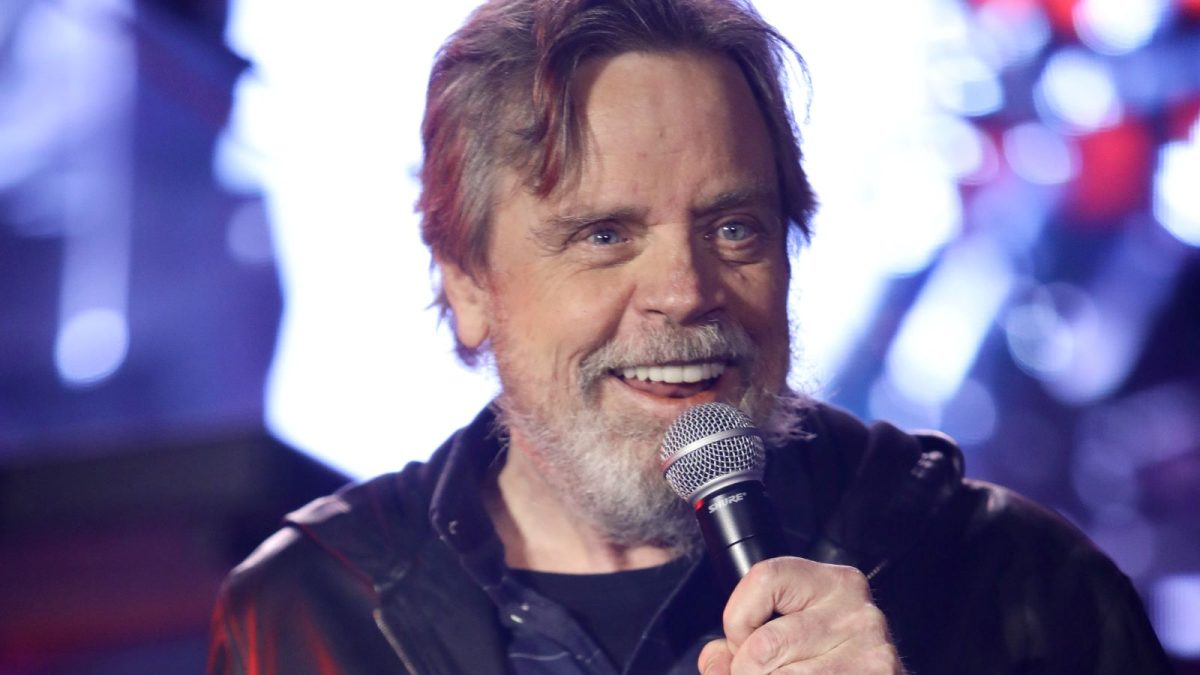 Mark Hamill is well known for poking fun at his Star Wars legacy, and joking with fans on social media. Some new material has surfaced that indicates he’s been doing this long before he joined Twitter, after a post appeared showing off a hilarious trading card that’s been signed by Hamill in a way that we suspect might not have made George Lucas particularly happy.

Card 206, “Searching for the Missing Droid” sees Luke near his Tatooine homestead next to a moisture evaporator, though Hamill re-captioned it “World’s Largest Bong for Sale. Call Luke: 555-WEED”.

Hamill went on to explain that he’d met a collector who asked him to write the most ridiculous things he could think of on the cards, swearing to keep the secret forever. It seems this promise was broken, though Hamill doesn’t seem too upset about it:

Despite going out in a blaze of glory at the end of The Last Jedi, Hamill has continued to play Luke in various projects. He appeared as a Force Ghost in The Rise of Skywalker, and reprised the role of post-Return of the Jedi Luke via the miracle of new de-aging CGI in The Mandalorian and The Book of Boba Fett.

The third season of The Mandalorian airs in March, with Ahsoka arriving later this year, and it’s very possible the de-aged Luke might return there. Despite the character now being a digital creation Hamill, still provides the performance capture and reference, as well as providing a voice recording to base the Respeecher tech’s voice on.

With these technological leaps and bounds, can it be too long before we get a fully-fledged Adventures of Luke Skywalker Disney Plus show?