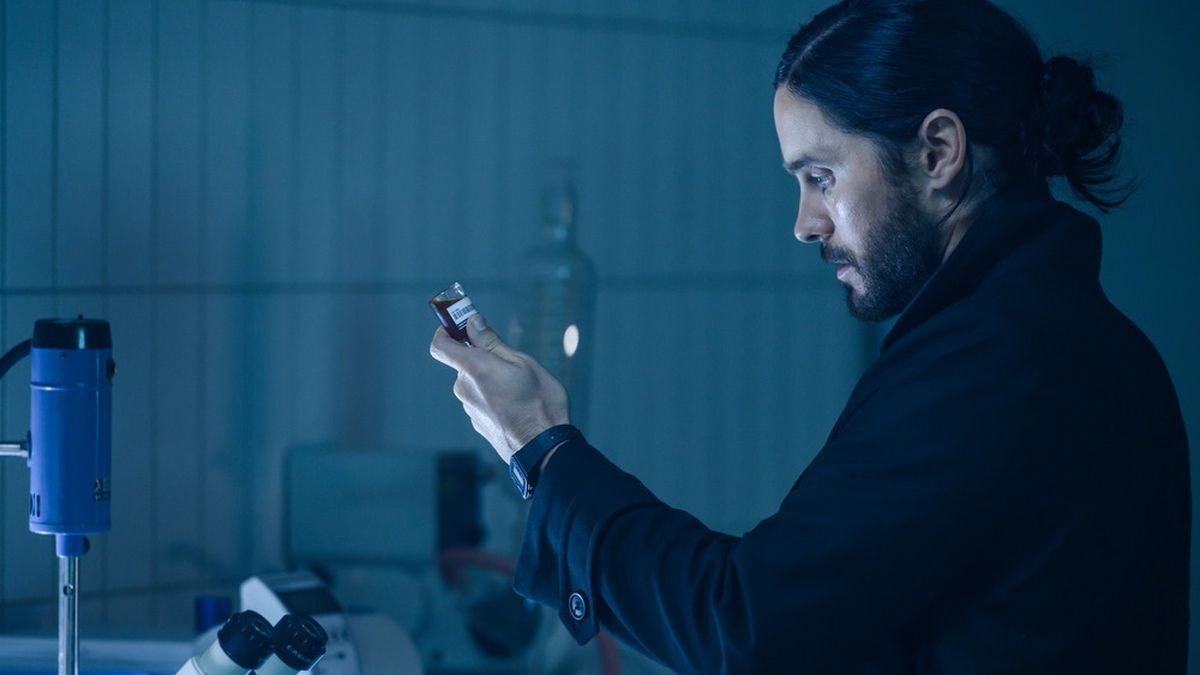 It’s often the case that superhero movies panned by critics tend to fare much better among audiences, and Morbius is the latest example based on the maligned comic book adaptation’s current Rotten Tomatoes status.

The wave of overwhelmingly negative reactions have seen Jared Leto’s debut as the Living Vampire plummet to an awful 17% score, which makes it one of the lowest-rated Marvel blockbusters on the aggregation site. In fact, only Josh Trank’s Fantastic Four, Elektra, and Howard the Duck are below director Daniel Espinosa’s misfire, which is hardly the sort of company Morbius would want to find itself in.

The user rating on RT is sitting on a substantially higher 69%, though, but that hasn’t prevented CinemaScore from rubbing further salt into the wounds. Opening night crowds awarded Morbius a C+ score, which is tied with Ghost Rider: Spirit of Vengeance for the second-worst reception ever afforded to a Marvel-backed film.

The aforementioned Fantastic Four remains bottom of the pile with a C-, but it’s yet another slice of bad news for a supernatural actioner that most people were admittedly expecting to fail. One positive is that Morbius will easily top the box office this weekend, but a jam-packed April could see takings drop off a cliff in the coming weeks.

Michael Bay’s Ambulance, Fantastic Beasts: The Secrets of Dumbledore, The Unbearable Weight of Massive Talent, The Bad Guys, The Northman, and Liam Neeson’s Memory are all on the way, with the majority of them gunning for a virtually identical demographic to Morbius.