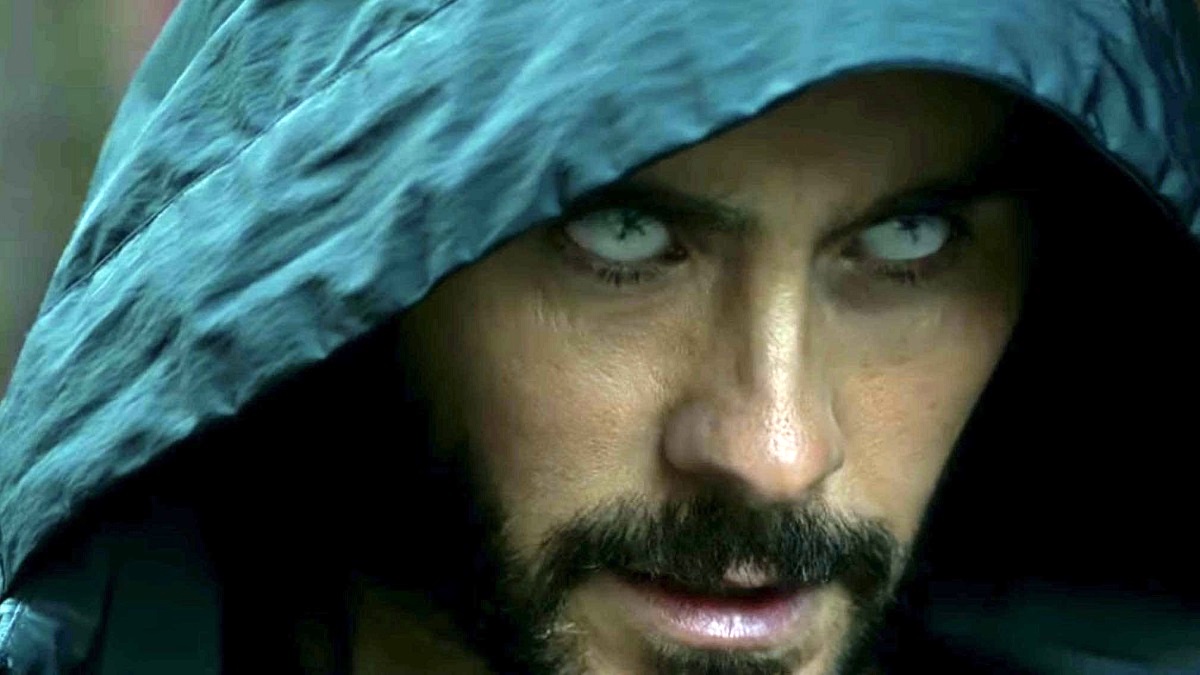 The hashtag #MorbiusSweep is trending on Twitter as fans post irony-laden praise for the universally panned Spider-Man spinoff.

Opening weekend earnings for Morbius weren’t all that disrupted by scathing reviews from film critics, with the Living Vampire scoring a $39 million debut, which was pretty much in line with the most recent projections, while international business has seen the movie recoup its budget from theaters already.

Despite being cinema’s current biggest hit, Morbius fans have taken to social media to post their left-handed support of the film, and their Tweets are a veritable study in sarcasm!

Commenting on the box office numbers, one user tweeted:

In response to a post about The Batman’s stellar earnings, LeCinephiles facetiously tweeted under the hashtag:

To make matters worse, star Tyrese fell for an April Fool’s Day prank that had notorious Marvel naysayer Martin Scorsese heaping praise on one of the comic book company’s worst-reviewed adaptations ever, which the actor later deleted after discovering he too was getting roasted online.

Despite being panned by critics and ridiculed by movie fans on social media, there is some good news for Morbius. While it may not have brought in its projected earnings, the Sony film still landing in the number one spot at the box office during its opening weekend, and it may yet turn out to be profitable.

However, Sony’s Spider-Man Universe is already under intense scrutiny, and fans are beginning to get worried about Madame Web after discovering that Morbius writers Burk Sharpless and Matt Sazama are handling the script.