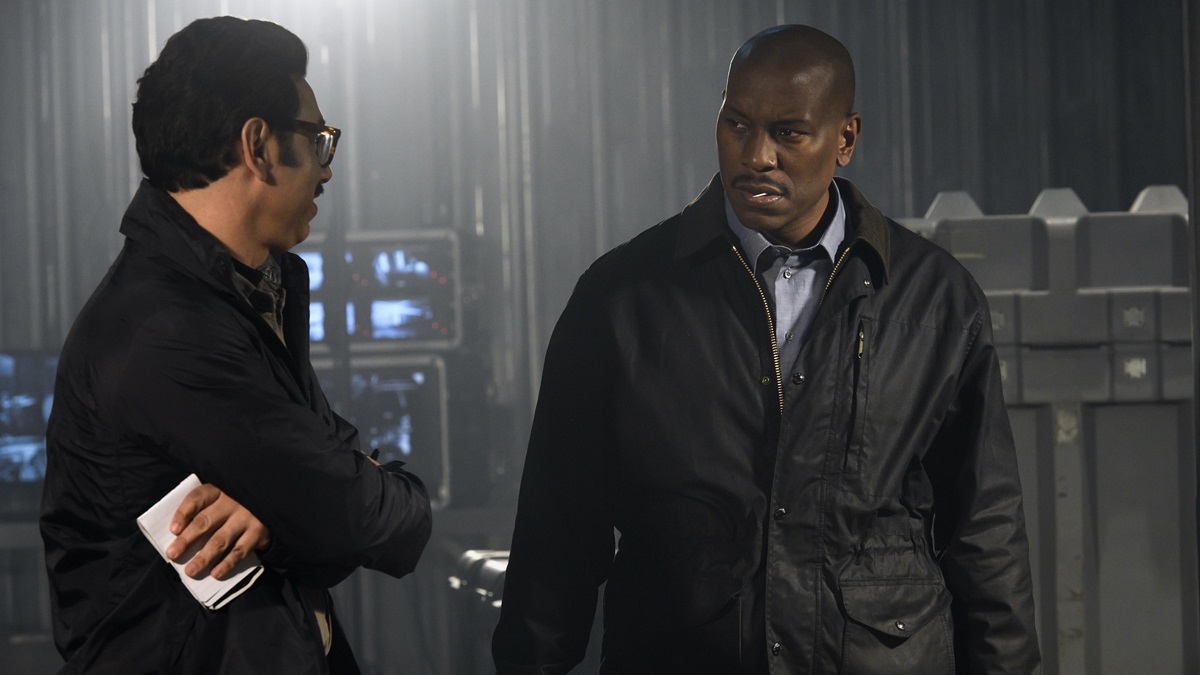 Legendary filmmaker Martin Scorsese’s opinions on the superhero genre continue to generate publicity years after he first made them, and while he was echoed by contemporary Francis Ford Coppola in blasting the artistic merits of comic book adaptations, the latter shockingly revealed himself to be a huge fan of Deadpool.

Scorsese hasn’t spoken in positive terms about a Marvel blockbuster as of yet, but a viral April Fool’s Day prank did manage to hoodwink Morbius star Tyrese. A fake image of the Taxi Driver and Raging Bull director standing in front of a banner for the box office topper spread across the internet like wildfire, but despite obviously being a complete fabrication, the man with the missing bionic arm nonetheless retweeted it with the utmost sincerity.

To be fair, it’s kind of ironically fitting for someone involved with Morbius to believe Scorsese had instantly fallen in love with the supernatural actioner, given that it’s scored some of the worst reviews for any Marvel-branded film, and spent the weekend trending for all the wrong reasons after director Daniel Espinosa admitted that he had no idea why Sony had opted to put a Spider-Man mural in the background of the first trailer, only to leave it out of the final cut.

On the plus side, Morbius has already recouped its $75 million budget after topping the domestic and international charts, so at the very least there’s a distinct possibility the maligned Marvel mess could turn a profit when all is said and done, even without Scorsese’s recommendation.