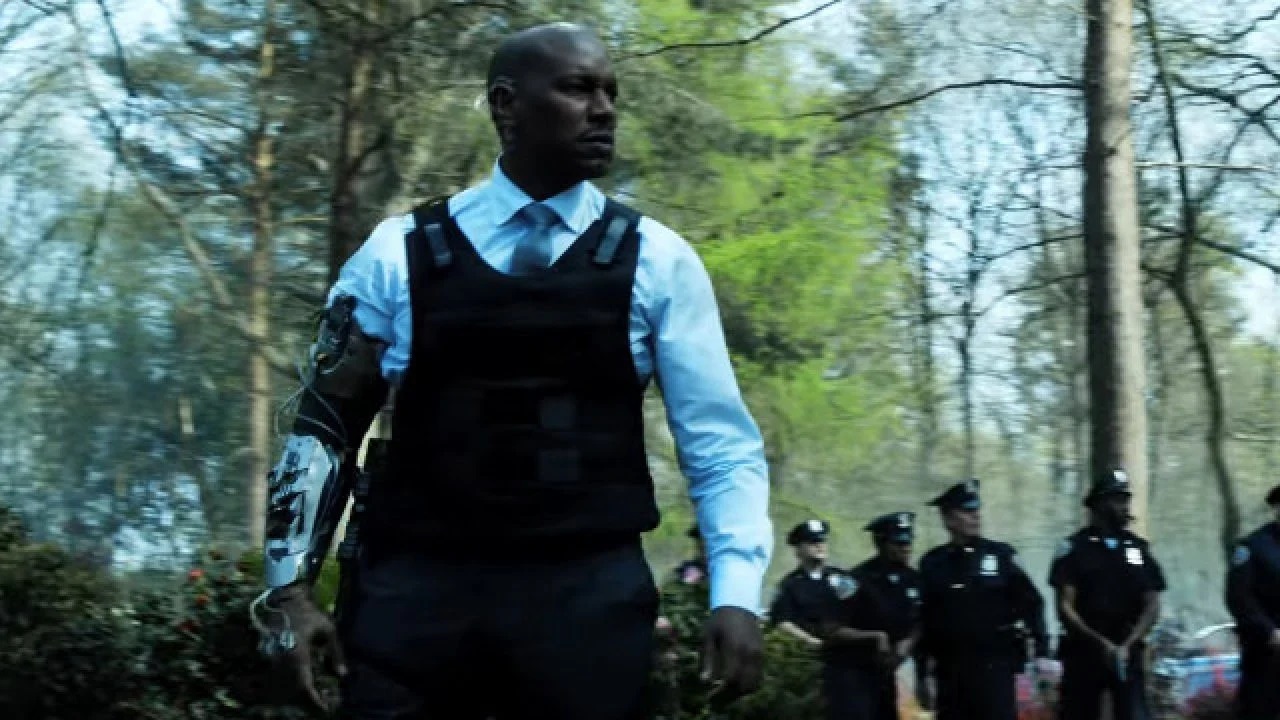 It’s become blatantly obvious that Sony has spent the 21 months Morbius was sitting on the shelf trying to figure out a method of hammering the project into shape, which has only left people wondering how bad it must have been originally.

An incredible amount of footage seen in the promotional footage dating back two years is nowhere to be found in the final cut that hit theaters this past Friday, with even director Daniel Espinosa admitting he’s got no idea why a mural of Tobey Maguire’s Spider-Man was placed in the background of the first trailer.

One notable absentee is the bionic arm sported by Tyrese Gibson’s Agent Stroud, which is omitted completely from Morbius, bar a solitary mention of the titular vampire’s synthetic blood saving his life after an injury on the battlefield. As you can see below, fans are baffled by an entire subplot being forcibly removed from the film.

If you give a character in a Marvel adaptation a bionic arm, then you’d have expected the enhanced appendage to play at least a small part in even a single action sequence. Instead, it’s been wiped from Morbius entirely, which in turn leaves Tyrese with very little to do other than occasionally point his gun and generate excruciating banter with the similarly-wasted Al Madrigal as his partner Agent Rodriguez.

Once the dust has settled, an in-depth autopsy is going to be performed on what went wrong with Morbius, and the omission of a bionic FBI agent will surely be one of the first ports of call.