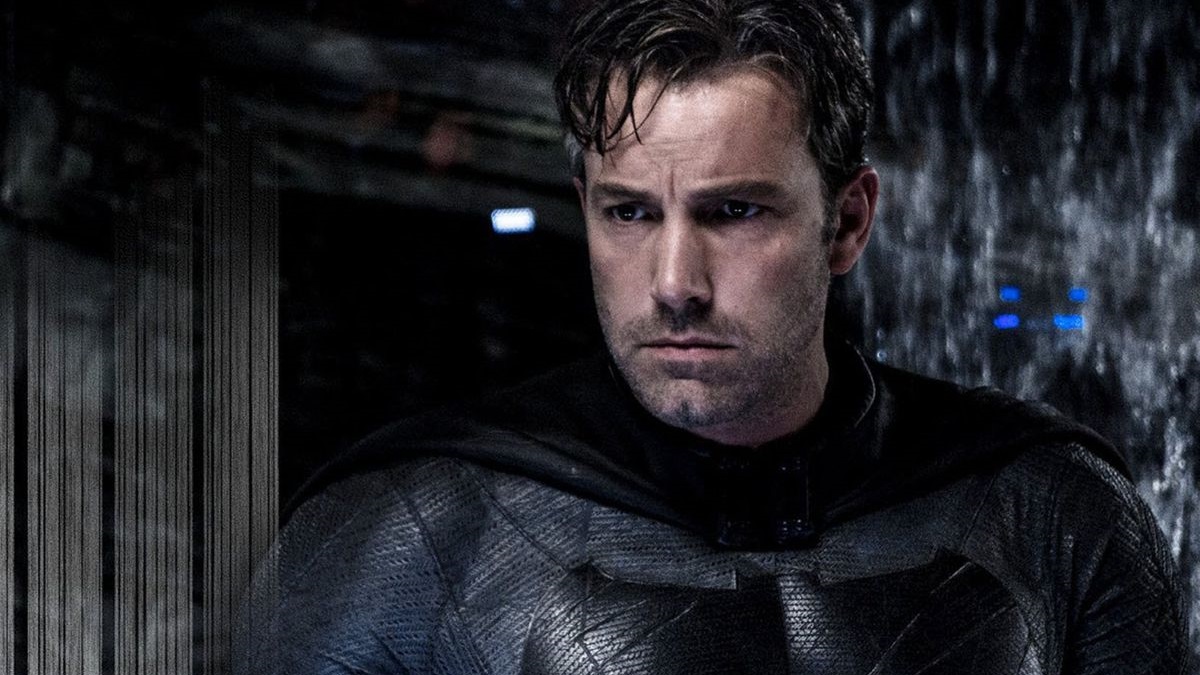 A movie insider is claiming Ben Affleck may yet have a future in the DC Extended Universe as Batman.

Such news will surely create a swirl of different emotions after an acclaimed rebooted Dark Knight film, The Batman, hit theaters last Friday, starring Robert Pattinson as the titular hero. At one point in time early in pre-production, Affleck was attached to direct and star in The Batman. But the finished film, as envisioned by co-writer and director Matt Reeves, is now in its own self-contained universe, separate from the DCEU.

While the news of Affleck’s possible return to the comic book franchise is still a rumor at this point, it comes from a YouTube movie commentator and reviewer, Beyond the Trailer‘s Grace Randolph.

“You crazy #Snyderverse fans, how you manage to stay alive is incredible 🔥,” wrote Randolph, who is a member of the Critic’s Choice Association, according to her Twitter account. “I now hear #Batfleck does NOT die in #TheFlash after all 🤯 At least not the most recent cut.”

We already knew Affleck was slated to appear as the Caped Crusader — for what we thought was the last time — in DC’s upcoming The Flash, which is expected to have a multiverse-traversing plot that will see Michael Keaton’s version of Gotham’s guardian making a return, as well.

Earlier this week, news broke that The Flash movie, originally slated for a Nov. 2022 release date, would be pushed for June 23, 2023. That comes amidst news of many other DC films getting shuffled around, including delays for Aquaman and the Lost Kingdom, Black Adam, and DC League of Super-Pets. Shazam! Fury of the Gods was moved to come out six months sooner than originally expected, now slated for later this year.

Randolph clarified that Keaton will still be “the new #Batman” in the DCEU. But she added, “The door is left open for #Batfleck to return at some point, maybe.”

Randolph noted that this development could still be subject to change, since the Ezra Miller-starring The Flash is still over a year away from release.

Who knows — especially with a Discovery and Warner Bros. merger in the works that is expected to shake up the top brass of the movie studio — perhaps some day we will see Batfleck return, despite the somewhat-contentious and very public falling out he had with the studio.

For now, you can still catch the masked vigilante, as commendably portrayed by Pattinson, in The Batman, currently in theaters.