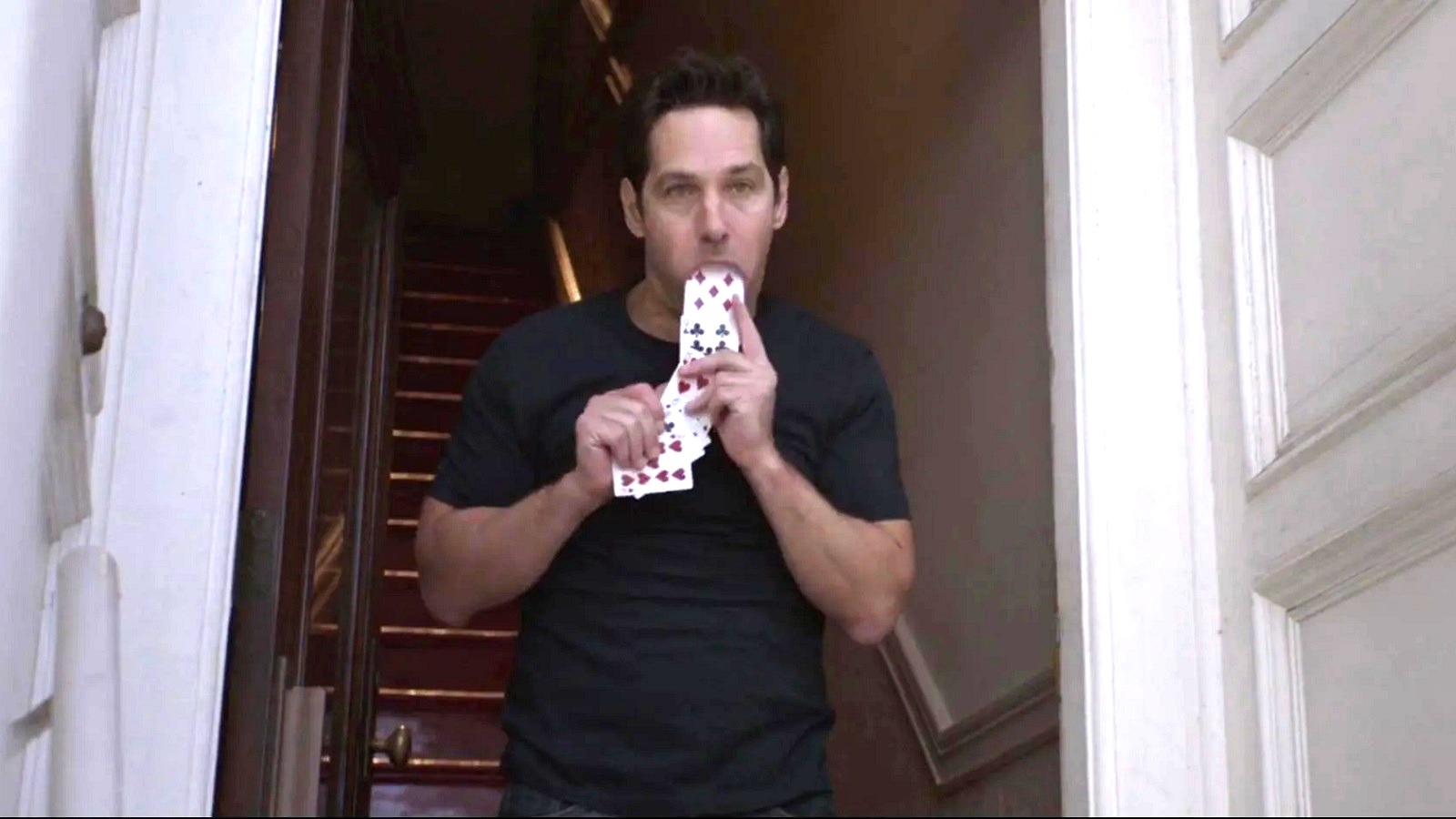 Since debuting this past Wednesday on Disney Plus, Ms. Marvel has captured the hearts, minds, and imaginations of Marvel Cinematic Universe fans everywhere, even if a few bad apples are intent on review-bombing the series.

Part of what makes Kamala Khan such a winningly engaging protagonist (besides Iman Vellani’s delightful central performance), is that she’s one of us. Ms. Marvel marks the first time we’ve ever seen an MCU superhero that’s as much of a fan as the audience, making her the most relatable surrogate yet.

The first episode was littered with nods, winks, Easter Eggs, and references to the wider mythology, but one throwaway gag above all others has fans calling for it to be made a reality. Big Me, Little Me: A Scott Lang Interview finds the MCU’s resident Ant-Man hosting his own podcast, presumably where he spends a lot of time talking about his adventures as an Avenger.

Needless to say, it might be canon in the world of Ms. Marvel, but everyone wants to see it brought to life by Paul Rudd and Kevin Feige.

It seems as though everyone and their dog has a podcast these days, so why not? It would be a fantastic addition to the franchise if Rudd were to record even a few short-form episodes to fill in some narrative gaps, and it would also be an ideal method to begin building towards Ant-Man and the Wasp: Quantumania.

Between this and Chip ‘n Dale‘s Aunt-Man, meta Rudd media is all the rage this summer.