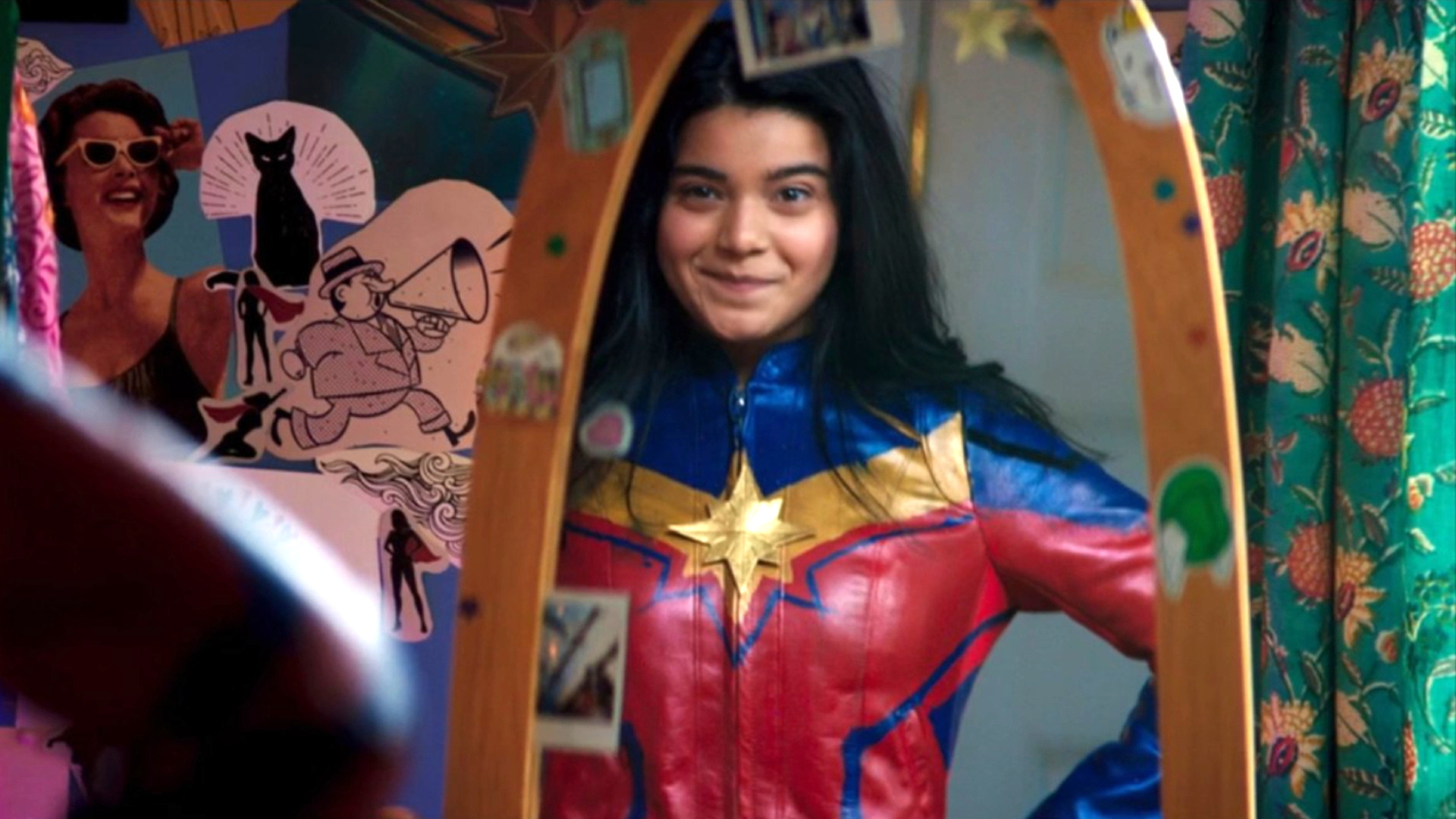 It’s been a big day for pop culture fans and streaming enthusiasts alike, with the debut of Happy Madison’s best-ever movie Hustle on Netflix being joined by the fourth episode of Obi-Wan Kenobi on Disney Plus, the first full-length trailer for Black Adam, and the debut of Marvel Cinematic Universe series Ms. Marvel.

For the most part, audiences and franchise enthusiasts have been falling over themselves to praise Iman Vellani’s debut as Kamala Khan in the fast-paced, fresh, and vibrant hybrid of family drama, high school comedy, and superhero origin story. However, because the world is full of people who want nothing more than to watch the world burn, the show is also being review bombed on IMDb and social media.

At the time of writing, 40.9 percent of the votes cast for Ms. Marvel on IMDb have rated it as a perfect 10/10. That’s a pretty good start, but less so when you realize that 26.7 percent have given it a solitary one. When you dive a little deeper into the user reviews, then a pretty picture is certainly not the one being painted.

There are comments about Disney being the ones doling out the enthusiastic responses, “the worst Marvel show ever”, and some criticisms across various forms of social media we’re not even going to consider getting into here. Is Ms. Marvel the best thing to come out of the MCU? Nope. Is it the worst, though? Absolutely not.

As the old saying goes, opinions are very much like assholes, in that we all have one. In this instance, it’d be better if they were kept shut, because Ms. Marvel has followed in the footsteps of Obi-Wan Kenobi by being torn down by its own supposed fanbase.