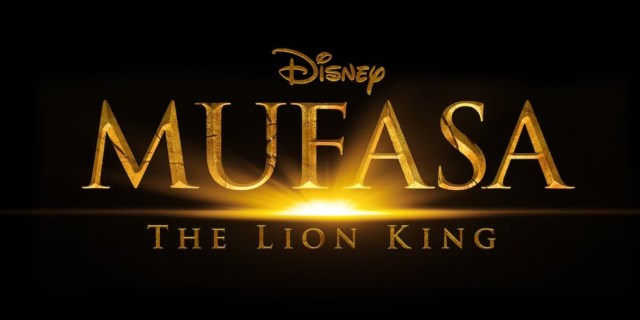 Mufasa: The Lion King was one of the most talked about announcements at this year’s D23 Expo, and it’s easy to see why: The Lion King is one of Disney’s most beloved movies, with the 1994 animation spawning a live-action reboot, several sequels, TV show spin-offs, and even a Broadway musical.

As a result, it makes sense that fans would be keen to learn more about Mufasa: The Lion King. Here is everything we know so far.

What is Mufasa: The Lion King about?

The film will be a prequel to the 2019 Lion King movie, showing Simba’s father’s life and how he ended up as the king audiences fell in love with at the start of that movie. It will also depict how his brother, Scar, became the monster he was.

At the D23 expo, Barry Jenkins, the film’s director, talked about the film. He said that:

“Mufasa was actually an orphaned cub who had to navigate the world alone by himself, and in telling this story, we get to experience the real journey of how Mufasa found his place in the circle of life.”

Barry Jenkins also discussed why he wanted to do this movie specifically. He said, “Mufasa is who he is because of the people he has around him, and I saw that in myself.”

Is there a trailer for Mufasa: The Lion King?

A short teaser trailer was shown to D23 attendees. According to Variety, this short trailer contained some narration explaining the premise. However, a full trailer will likely be released closer to the film’s premiere.

Who is in Mufasa: The Lion King?

Very few cast members for Mufasa: The Lion King have been announced. But, we know that Aaron Pierre (The Underground Railroad) will play the title role of Mufasa, and Kelvin Harrison Jr (Elvis) will play Mufasa’s brother Taka, who would later become Scar, the villain of the original animated film.

Interestingly, The Hollywood Reporter noted that:

“Billy Eichner and Seth Rogen will return as Timon and Pumbaa, respectively.”

Though this has not been officially confirmed at the current time. Barry Jenkins, most known for his work on Moonlight and The Underground Railroad, will be directing the movie. Mark Ceryak, Adele Romanski, and Peter M. Tobyansen will be the film’s producers.

What is Mufasa: The Lion King‘s release date?

No release date was given for Mufasa: The Lion King at the D23 Expo. However, Disney announced the release date on September 15th, 2022, when they shuffled around the planned releases of several of their announced and upcoming movies.

During these announcements, it was confirmed that Mufasa: The Lion King will premiere on July 5, 2024.