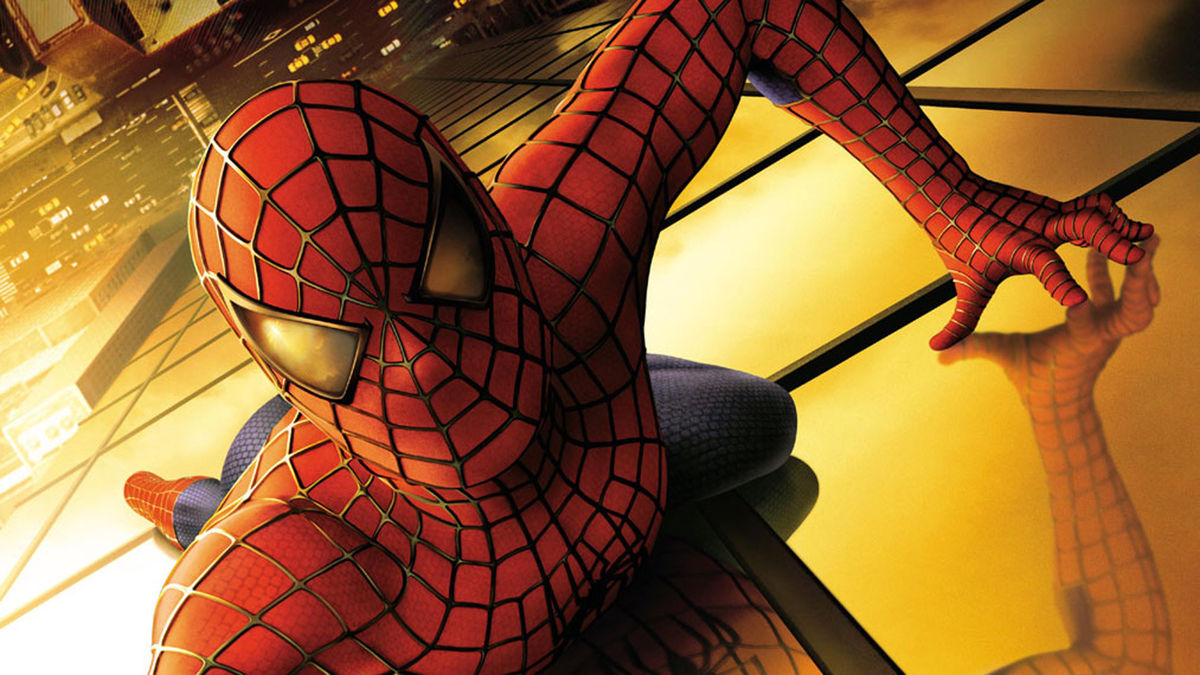 Spider-Man is one of the strongest heroes in the Marvel universe. Everyone from street-level crime bosses to literal gods has tried to kill the friendly neighborhood web-slinger, yet none have been able to permanently send him to the grave. But even Spider-Man’s spidey senses can’t help him dodge Netflix’s axe, as next month Netflix is pruning a load of Spider-Man content from its platform.

As confirmed by What’s On Netflix, the streaming giant will be removing three Spider-Man films at the start of Feb. 2023, meaning viewers who want to watch the trilogy must act quickly before they swing away from the platform. The affected movies are 2002’s Spider-Man, 2004’s Spider-Man 2, and 2007’s Spider-Man 3, often called the Sam Raimi trilogy by fans, as all three films share the same director.

This trilogy of movies follow Peter Parker (played by Tobey Maguire) as he developed his Spider-Man powers and dedicated his life to fighting crime. Over the course of the trilogy, he clashed with many of the franchise’s most legendary villains, including Doctor Octopus (Alfred Molina), Green Goblin (Willem Dafoe), and Venom (Topher Grace). This trilogy was very successful at the box office and it won many awards, including the second film winning the Academy Award for Best Visual Effects. The film also developed a large and dedicated fanbase and this popularity led to Tobey Maguire reprising his Spider-Man role in 2021’s MCU blockbuster Spider-Man: No Way Home.

This isn’t the only big-name movie leaving Netflix in February. The Spider-Man films will be joined by 1991’s The Addams Family, 2010’s Alpha and Omega, 2019’s Rambo: Last Blood, and 1990’s The Hunt for Red October.