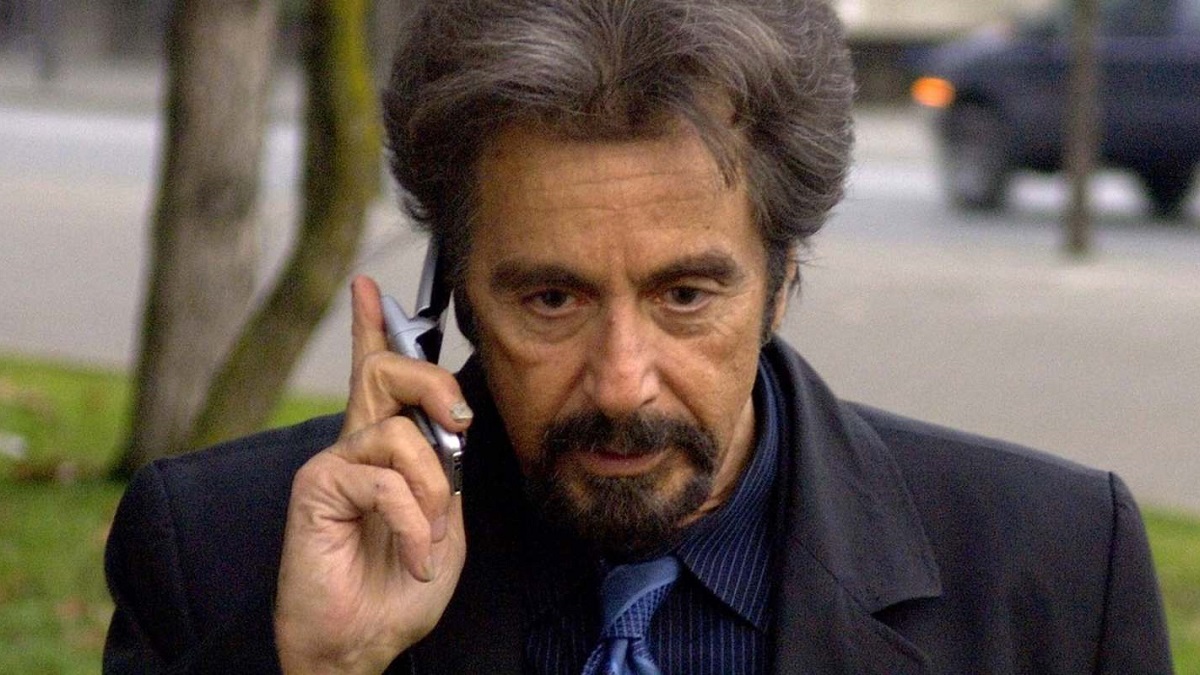 It goes without saying that Al Pacino secured his legacy as a legend of the silver screen a long time ago, boasting a back catalogue of excellence that features several performances that can legitimately be deemed among the best cinema has ever had to offer.

He may have only won a solitary Academy Award from nine nominations, but his trophy cabinet is hardly empty with a BAFTA, two Primetime Emmys, five Golden Globes, two Screen Actors Guild Awards, a pair of Tonys and much, much more keeping his Oscar company.

However, Pacino hasn’t half starred in some absolute stinkers throughout the 21st Century, with Adam Sandler’s offensively unfunny effort Jack and Jill ranking as the single worst-reviewed movie of his entire career on Rotten Tomatoes. Right there with it at the bottom of the barrel is 2008 crime thriller 88 Minutes, which comes packing a paltry 5% score.

Pacino’s forensic psychiatrist has spent his career profiling vicious serial killers right into a prison cell, only to discover that not only has one of his students been murdered by a copycat, but he himself only has 88 minutes to live, which led to much tongue-in-cheek fury that it’s actually a 108-minute effort, one that could really have done with losing the extra 20.

However, for reasons unknown, Jon Avnet’s almost impressively bungled genre piece has managed to enter Netflix’s Top 10 most-watched list in eight different countries as per FlixPatrol, good enough to see it rank as the seventeenth most popular title on the platform around the world.