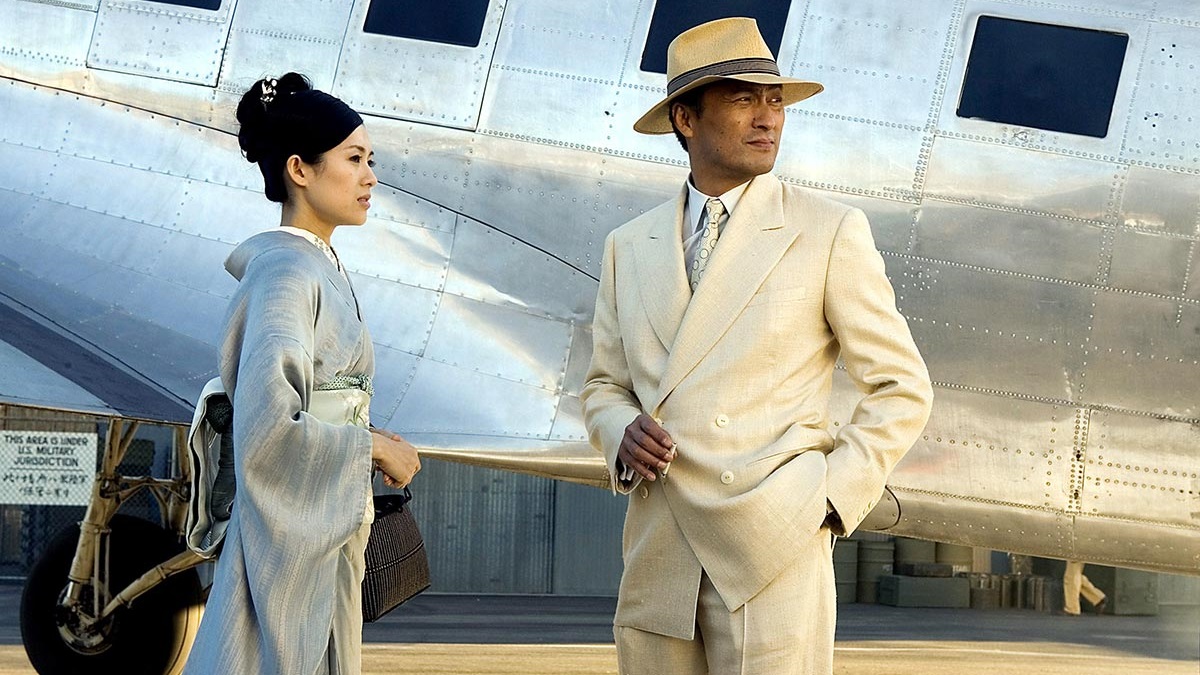 A lavish $85 million period piece helmed by an Academy Award-nominated director that was adapted from a bestselling novel, featured Steven Spielberg among the producers, boasted a score from the legendary John Williams, and ultimately went on to win three Oscars of its own hardly sounds like a magnet for controversy, but the response and reactions to 2005’s Memoirs of a Geisha were heated to say the least.

The backlash began as soon as the cast was revealed, with non-Japanese stars Ziyi Zhang, Gong Li, and Michelle Yeoh playing the three main female roles, which caused plenty of offense among the local community and led to accusations of cultural insensitivity, while the Chinese government outright banned the movie, branding former industry darling Zhang as an “embarrassment to China”.

It would have alleviated matters significantly were Memoirs of a Geisha lavished with praise from all corners, but a 35 percent Rotten Tomatoes score hammers home the polarizing nature of the final product, especially when you take the 83 percent user rating into account as well.

Time does have a tendency to see things blow over, though, with Netflix subscribers evidently keen to let bygones be bygones, based on the complexion of the platform’s most-watched chart. As per FlixPatrol, Memoirs of a Geisha has instantly shot onto the Top 10 in 22 countries across three continents, proving popular enough to currently rank as the sixth-top title on the global rankings.

At the end of the day, it was a minor commercial success that caused a multinational furor, but it would appear the contentiousness has since been forgotten.