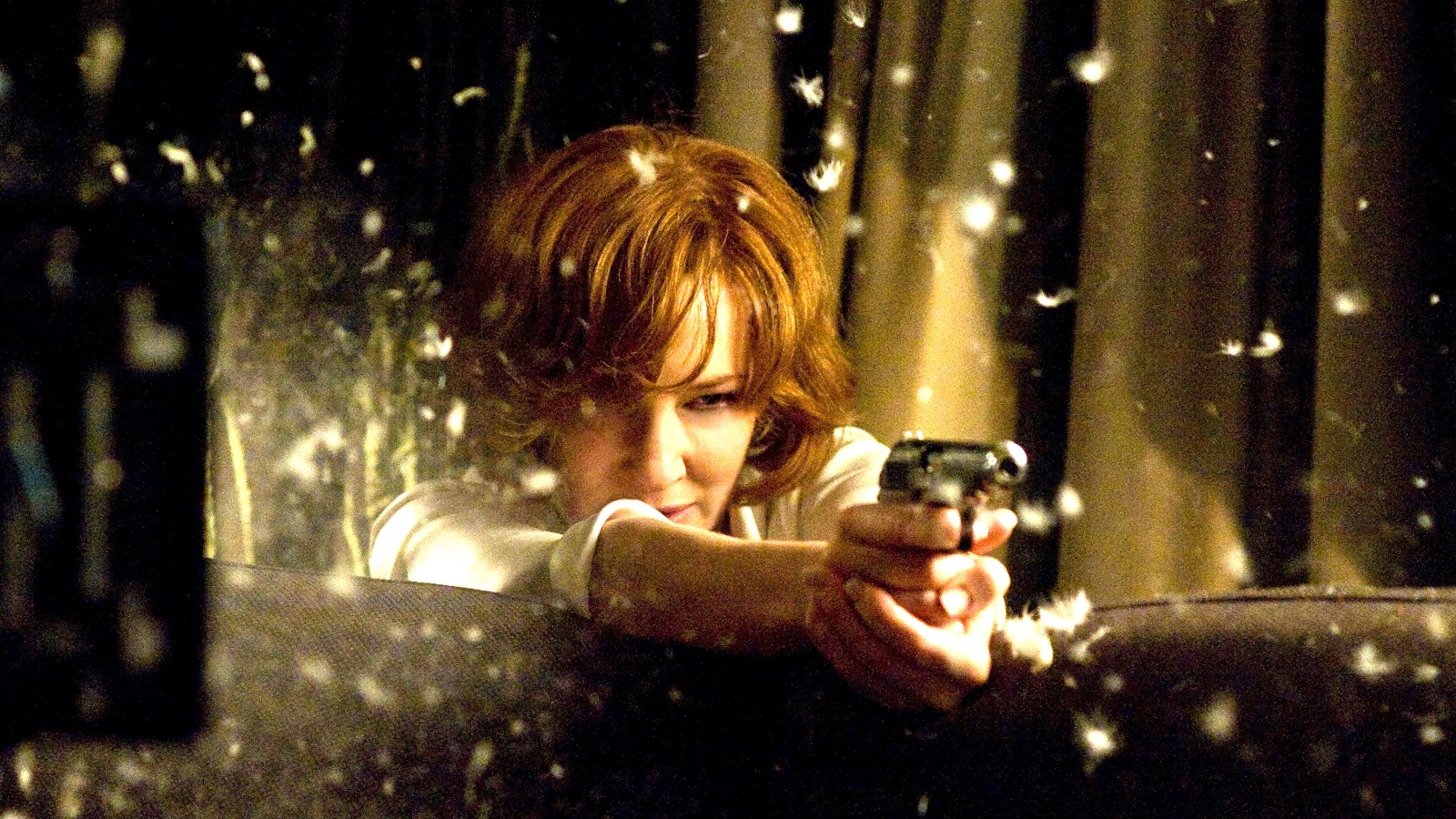 Having kicked off his directorial career with acclaimed awards season favorites Pride & Prejudice and Atonement, before following it up with the maligned misstep that was cloying drama The Soloist, people were understandably curious when Joe Wright announced his next feature would be hard-hitting action thriller Hanna.

A solid-if-unspectacular hit at the time after recouping its $30 million budget more than twice over at the box office, Hanna went on to find great success on home video, generating over $10 million in sales from the United States alone. Not only that, but it eventually spawned a popular Prime Video series that ran for three seasons, with Wright’s unexpected detour proving to be the gift that kept on giving.

It’s the original that’s been snapping necks on Netflix this week, though, with Saoirse Ronan’s quest for revenge rocketing up the Netflix global charts, as per FlixPatrol. Raised in the Finnish wilderness by her mysterious father (played by Eric Bana), the title hero has spent her life being trained in the ways of assassination.

Sent across Europe on a covert mission, Cate Blanchett’s shady government chief begins to close in and drop a string of bombshells on young Hanna, her past, present, and potential future all at once, upending her existence and making her question everything she knows.

An existential actioner that blends strong performances with crisp choreography, Hanna comfortably cultivates a sense of cool that many other titles in the genre aspire to find, but can never quite manage to pull off.