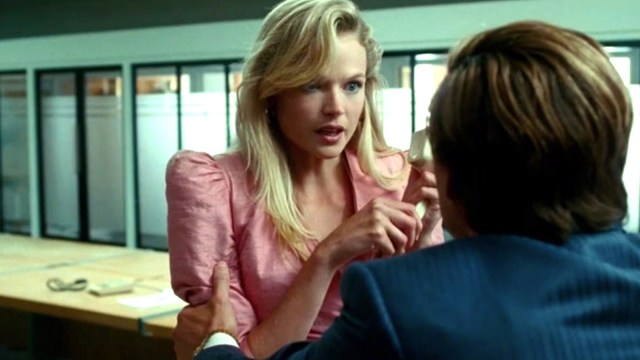 Patty Jenkins’ Wonder Woman remains the best-reviewed movie in the history of the DCEU thanks to an impressive 93 percent Rotten Tomatoes score, and it still ranks as the franchise’s third highest-grossing installment to date after hauling in $822 million at the box office, putting it behind only the highest-grossing DC Comics adaptation ever, and clash of the titans Batman v Superman: Dawn of Justice.

Naturally, expectations were through the roof for the sequel, but Wonder Woman 1984 turned out to be one of the most disappointing superhero spectaculars to come along in a long while. The pandemic and simultaneous HBO Max release was a huge factor, but Gal Gadot’s second solo outing unwantingly achieved the opposite of its predecessor, with ticket sales of $169 million putting it less than a million dollars ahead of The Suicide Squad at the bottom of the DCEU’s commercial pile.

Reviews plummeted to a Rotten 58 percent on the aggregation site, while fans voiced their displeasure at a huge number of the movie’s failings, which ranged from the unnecessarily long running time to yet another half-baked final showdown opposite a poorly-rendered CGI antagonist, via the questionable way Chris Pine’s Steve Trevor was brought back from the dead.

A lot of folks are of the belief that if Wonder Woman 1984 isn’t one of the worst costumed crimefighting capers of the modern era, then it’s at least one of the most underwhelming. That being said, Netflix subscribers don’t seem to mind it too much, with the Warner Bros. release making a splash on a rival streaming service.

As per FlixPatrol, the undercooked second chapter in Diana Prince’s story has snagged a spot on Netflix’s global rankings, and it’s even the second most-watched title in Canada. A swing and a miss, then, but let’s hope Wonder Woman 3 hits the mark.