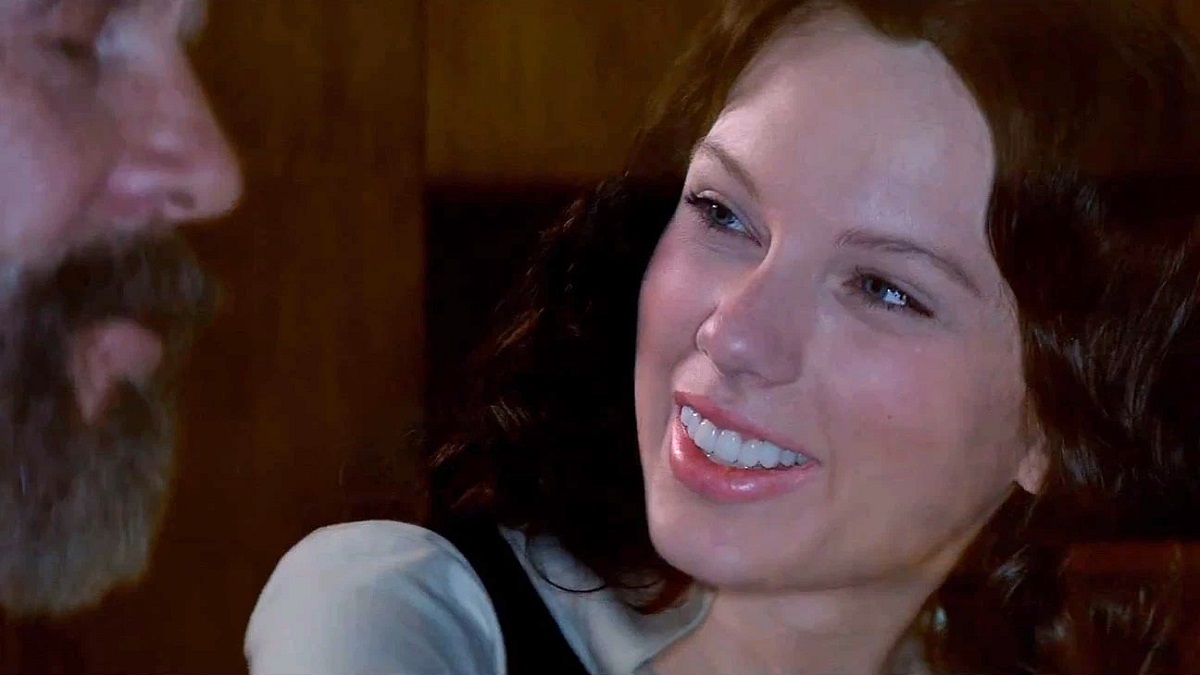 You could go blue in the face listing all of the YA literary adaptations to have failed with critics and the box office, but few sins were egregious as those committed by 2014’s The Giver. One glance at the roster on either side of the camera was enough to generate plenty of excitement, but the end result was a monotonous bore that simply didn’t deserve the franchise it was clearly intended to launch.

Directed by Patriot Games, The Bone Collector, and Salt‘s Phillip Noyce, co-written by acclaimed playwright Michael Mitnick and awards-laden filmmaker Robert B. Weide, with a cast featuring Brenton Thwaites, Jeff Bridges, Meryl Streep, Alexander Skarsgård, and Taylor Swift to name just a few, it was arguably harder for the creative team to get this one wrong.

And yet, that’s exactly what happened when The Giver stumbled out of the blocks to a general sense of apathy from all corners, earning less than $70 million during its theatrical run, before winding up with a desperately unimpressive Rotten Tomatoes score of just 35%.

A standard dystopian fable that finds a young protagonist learning how to embrace their destiny with the assistance of a wizened old mentor, the bare bones of the plot will be more than familiar to anyone with even a passing interest in the YA phenomenon.

A huge missed opportunity, then, but one that’s making an unexpected comeback on streaming. As per FlixPatrol, The Giver has rocketed up the Netflix global charts by virtue of Top 10 finishes in the United Kingdom and Ireland, but it’s seven years too late for anyone to actually care.