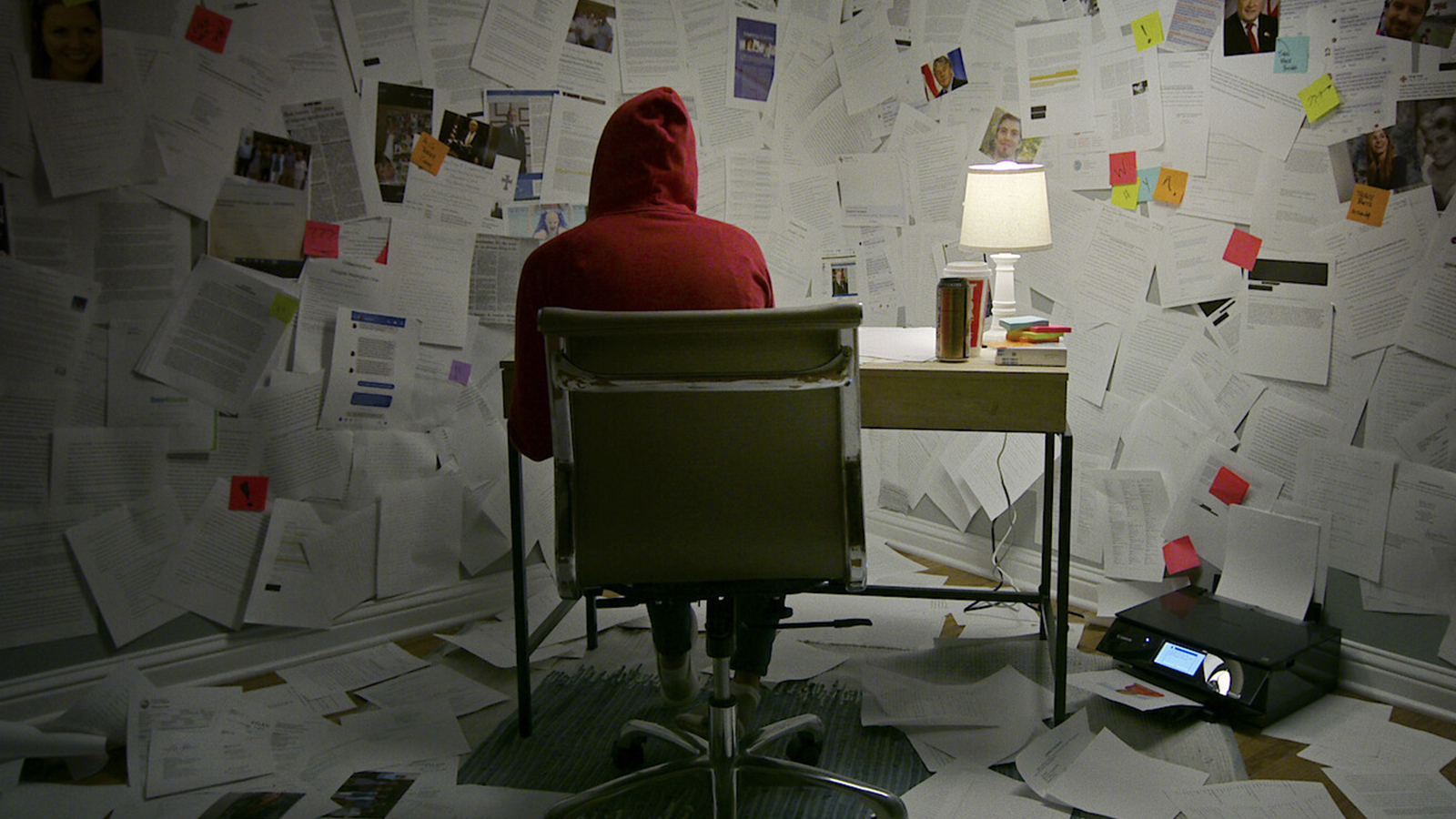 Just ahead of Father’s Day, Netflix dropped their new documentary, Our Father, about the Indianapolis fertility doctor Donald Cline who turned out to be his own best donor and impregnated dozens of women with his own sperm. And viewers are shocked, to say the least.

Cline’s specialty, according to an investigation conducted by The Atlantic, was in “fresh sperm,” not frozen like other doctors, and the promise was that it would come from a pool of medical students and that each donor would only be used for successful pregnancies. Then came home DNA tests like 23andMe, and 90 children of Cline patients found out they were half-siblings.

The response from viewers on social media was, not surprisingly, horrified:

This Twitter user hopes Cline gets a taste of justice:

While another user feels bad for the kids to whom Cline most likely passed his medical ailments on to.

Another user reminds us that the Cline case is not an isolated incident, and this is a systemic problem:

Another took a moment to take on the entire state of Indiana:

And this woman feels that the doc proves that men should stay out of the field of gynecology entirely:

And finally, this woman is literally crying for the victims:

Our Father is currently available on Netflix.