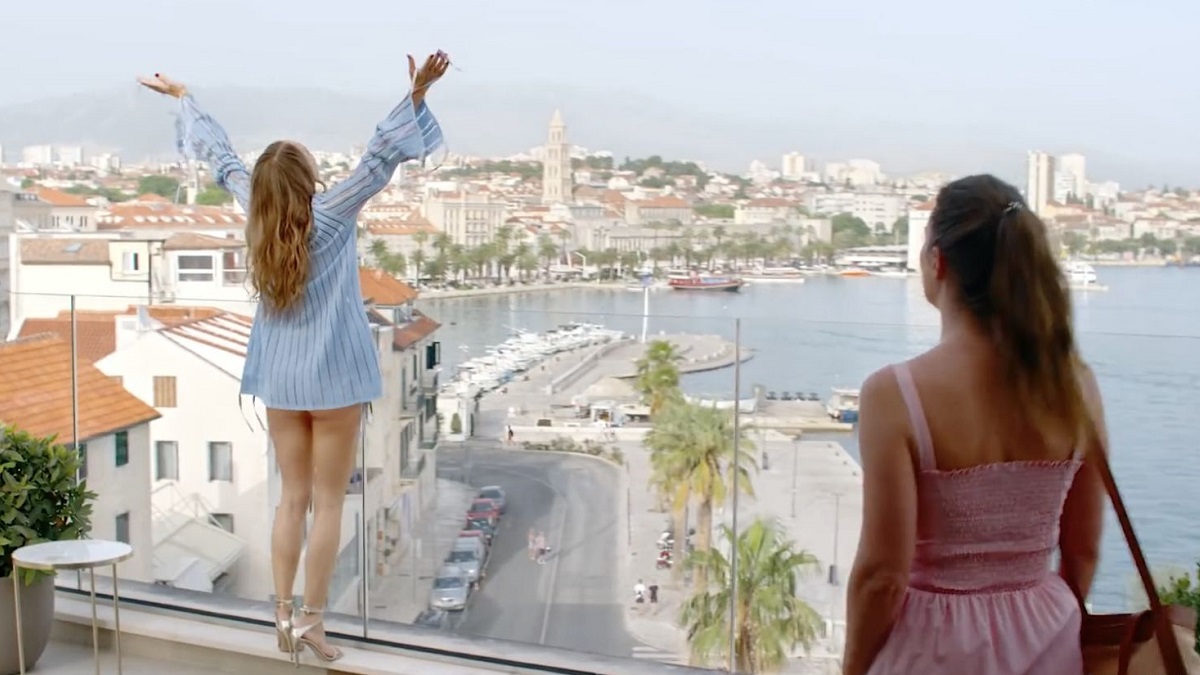 Netflix might regularly be delivering movies that find themselves in the thick of the awards season conversation, or churning out star-studded blockbusters with budgets north of $100 million, but one of the streaming service’s most reliable genres is the trashy B-tier thriller.

Any time the platform releases an original feature with a couple of recognizable names and a relatively high concept, it can almost always be relied on to reach the upper echelons of the most-watched list. That becomes especially true if the project in question captures the imagination of social media, which is exactly what’s happened with The Weekend Away.

No doubt driven partially by the strong buzz on Twitter, director Kim Farrant’s latest has become the number one title on Netflix around the world after instantly ascending to the top spot in 63 countries, as per FlixPatrol. It’s also been one of the hottest trending topics on the internet, so it’s snowballed into a perfect storm of success.

Leighton Meester stars as a new mom who jets off to Croatia for an adventure to celebrate her best friend’s divorce, but when she wakes up after a heavy night of partying, she’s got no recollection of the festivities and her travel partner is missing.

Trying desperately to uncover the truth, she faces obstacles at every turn, ultimately coming to the realization that something sinister is afoot. A bang average Rotten Tomatoes score of 50% indicates that cinematic excellence is not the order of the day, but in terms of fast-paced and entirely disposable entertainment, The Weekend Away delivers exactly what subscribers want to see.