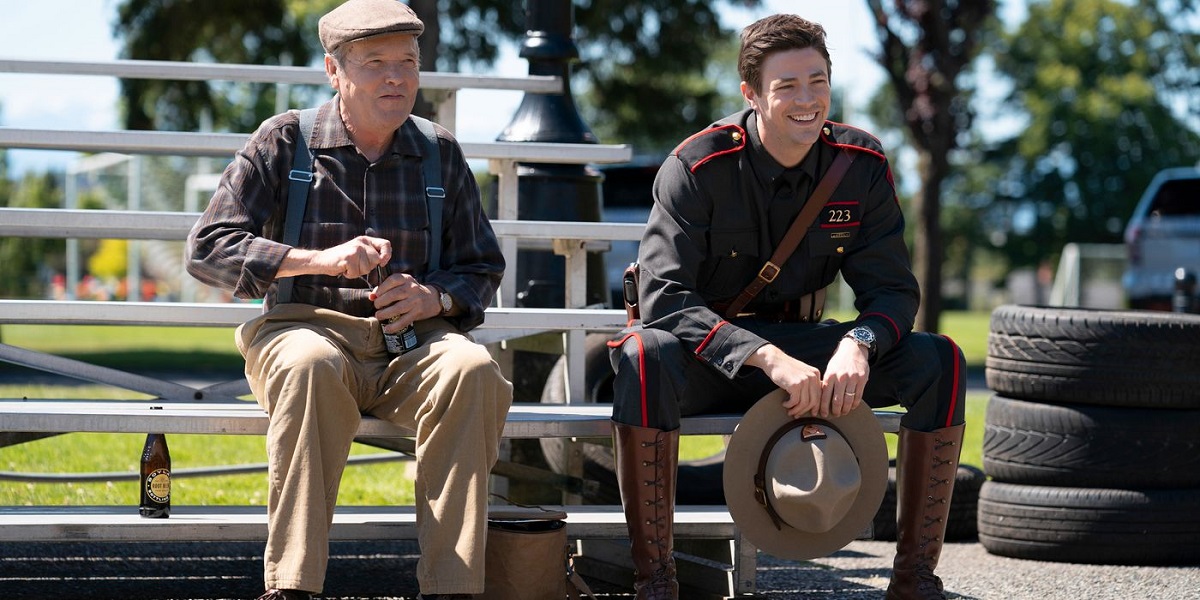 Netflix almost always tends to release new movies and TV shows on a Friday, a fairly straightforward method for ensuring the projects in question draw in the maximum amount of eyeballs over the course of a weekend.

However, one of the platform’s very recent originals landed this past Wednesday instead, but it’s already become a global sensation. As per FlixPatrol, biographical drama Rescued by Ruby rocketed straight to second position on the platform’s worldwide most-watched list, but there’s an interesting caveat.

The Adam Project is still reigning supreme, so Rescued by Ruby hasn’t actually managed to secure a single top spot anywhere, despite instantly cracking the Top 10 in no less than 86 countries. That doesn’t mean it isn’t a success, but it’s a little strange for a Netflix original to prove so popular without reaching the top of the mountain in even so much as a solitary nation.

Inspired by true-life short story Dogwink Ruby, which was part of the Dogwinks: True Godwink Stories of Dogs and the Blessings They Bring collection by Squire Rushnell and Louise DuArt, The Flash‘s Grant Gustin headlines the cast as Daniel O’Neil, a state trooper that’s always dreamed of becoming part of the local K-9 search and rescue team.

As chance would have it, he ends up partnering with the titular mischievous shelter puppy, and their bond quickly becomes nigh-on unbreakable. Cloying and melodramatic it may be, but Rescued by Ruby‘s adherence to formula is no doubt one of the major reasons why Netflix audiences have given it a shot.