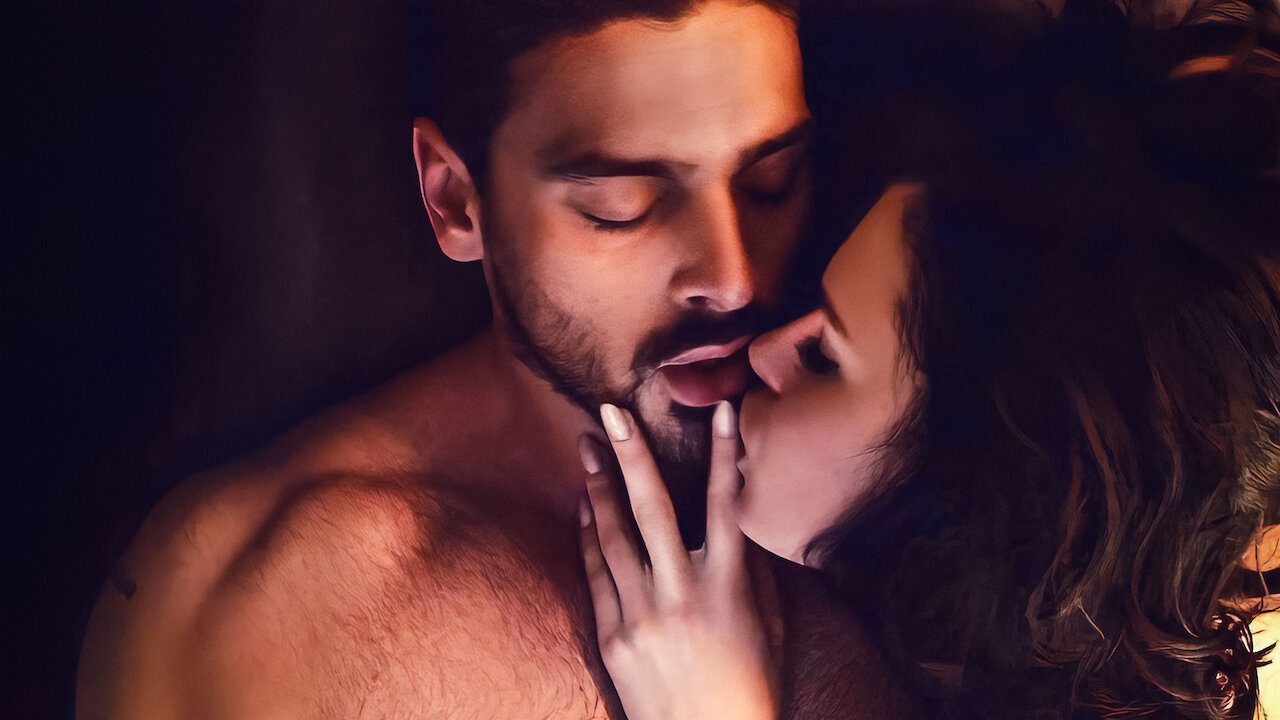 The first installment of the trashy Polish franchise may have been panned six feet under by critics and largely dismissed of any artistic merits by subscribers after debuting in the summer of 2020, but it instantly caught fire and became a global sensation. Admittedly, a lot of that was driven by controversy over the more questionable plot and character developments to take place across the story, but that didn’t deter Netflix from announcing a pair of sequels shortly after.

Whereas 365 Days was appreciated in an ironic sense for how terrible it was on almost every level, the consensus deems This Day as being plain old bad. There’s more love, sex, heartbreak, mystery, shady goings-on, complications, sex, glamorous locations, and additional sex, which has been enough to see lightning strike twice.

As per FlixPatrol, 365 Days: This Day instantly seized the top spot on the viewership rankings in no less than 76 countries around the world, and it didn’t debut any lower than third in an additional eight. Sure, it’s destined to be remembered as one of 2022’s worst features on the big or small screens, but audiences still can’t get enough.