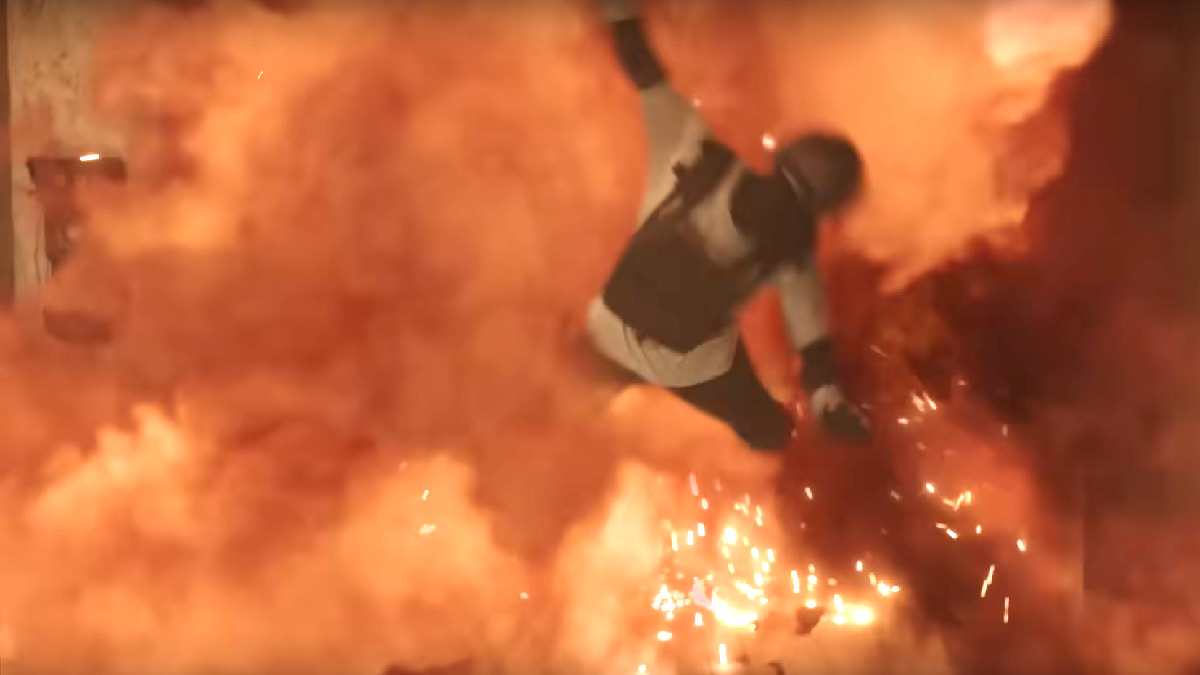 The Netflix original action movie is a strange beast, seeing as a great number of international productions made on relatively small budgets tend to be vastly superior to their Hollywood counterparts that cost upwards of $100 million, with The Big 4 being the latest case in point.

Hailing from the deranged mind of director Timo Tjahjanto, who shouldn’t need an introduction to Netflix subscribers with a penchant for bone-breaking violence having helmed the incredible The Night Comes for Us, the filmmaker’s latest foray into ass-kicking may have a more comedic element, but it doesn’t pack any less of a punch.

Fairly self-explanatory, The Big 4 finds a quartet of retired assassins living the quiet life away from running and gunning, before they end up being forced into an uneasy partnership to join forces and take out a notorious contract killer. As you’d expect, the hand-to-hand combat and fight choreography is nuts in the best kind of way, and it looks as though the streaming service has another hit on its hands.

Per FlixPatrol, The Big 4 has already entered the Top 10 charts in 52 countries with all guns blazing, and we’d be shocked if it didn’t fare even better across the weekend, when a lot of at-home viewers will have some spare time on their hands. There are few better ways to spend it than watching a hail of bullets ricochet around a wall-to-wall barrage of fight scenes, with Tjahanto once more underlining his bona fides as one of the industry’s most effective maestros of mayhem.