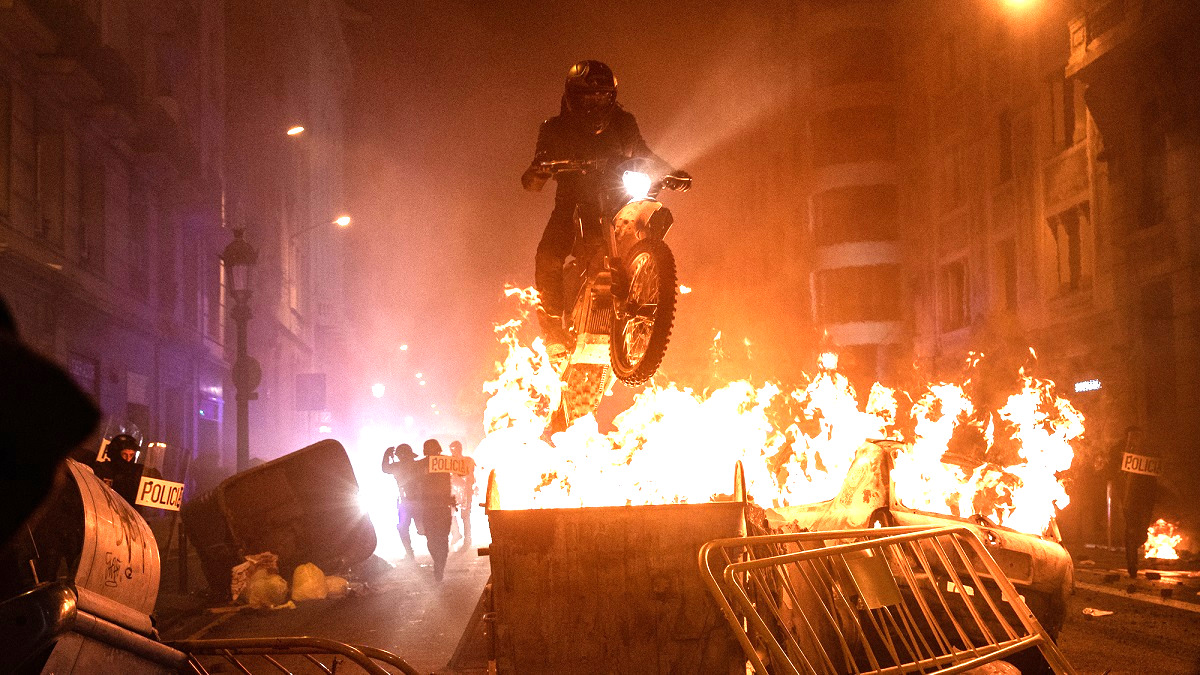 Netflix often tends to release its biggest original movies on a Friday, but the middle of the week is proving to be a hugely popular time to drop new feature-length bombs, at least if the performance of Centauro is any indication.

Having only debuted on the platform yesterday, the high-octane Spanish thriller has already managed to reach the Top 10 in no less than 66 countries around the world per FlixPatrol, including an impressive eighth-placed finish in the United States. Foreign-language content has become increasingly important given that Netflix can’t rely on blockbusters forever, which leaves the door wide open for high concept genre films like this one to thrive.

Àlex Monner’s Rafa has grown up dreaming of becoming a professional motorcycle racer, but just when he finally starts to believe his lifelong desire is within reach, he finds out that the estranged mother of his young son is in debt to a brutal gang of drug traffickers.

Utilizing his talents the only we he knows how, Rafa begins working for the criminals as a drug courier, burning the candle at both ends as he tries to juggle both aspects of existence. As you can imagine, it’s a lot more difficult than it sounds, with the walls swiftly beginning to close in.

It’s a fairly standard setup and formulaic plot, but director Daniel Calparsoro shoots the fast-paced action scenes and race sequences with a dizzying sense of style and urgency, which has clearly enamored subscribers given that Centauro ranks as one of the 10 biggest hits on a streaming service with over 200 million subscribers, many of whom can never decide on what to watch.