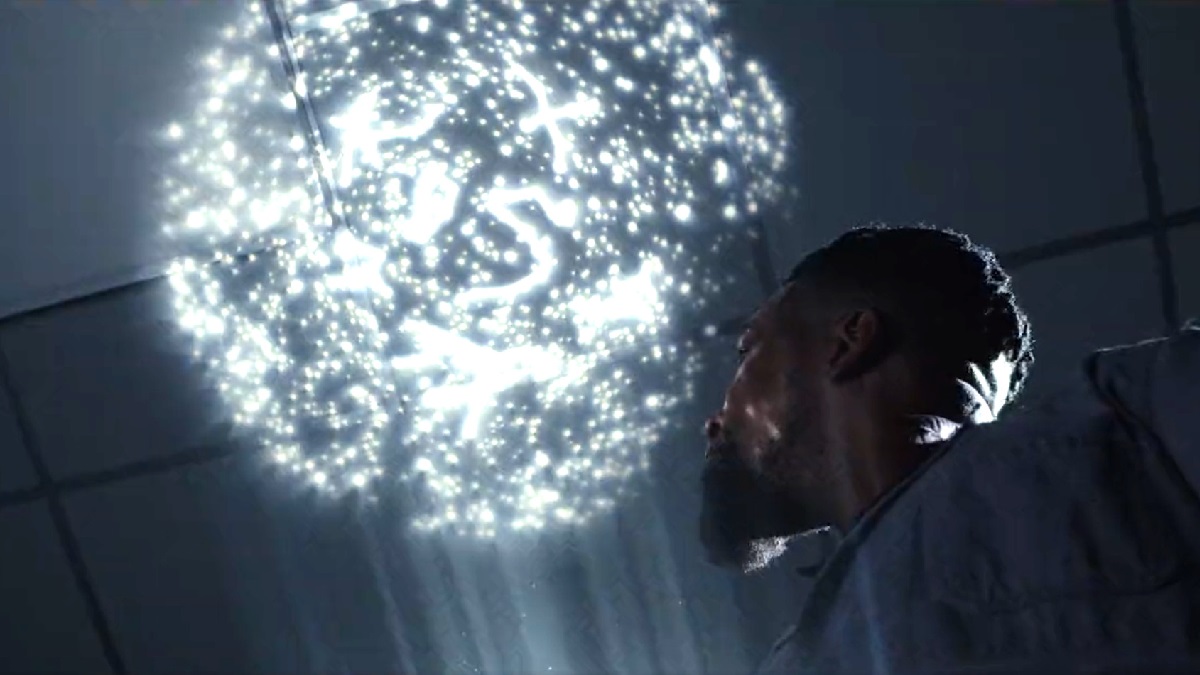 Netflix has been on the hunt for a marquee franchise of its own to rival the biggest brands the rest of Hollywood has to offer, so it’s more than a little ironic that the streaming service’s best shot at playing the more established studios at their own game is arguably Knives Out; a property that was purchased from Lionsgate for an eye-watering sum.

While we can point to the likes of Extraction, The Gray Man, Red Notice, The Old Guard, and countless others giving rise to sequels (and in some cases shared universes), it can’t be ignored that Rian Johnson’s Glass Onion already has a pair of Golden Globe nominations under its belt for Best Picture and Best Actor in the Musical or Comedy category to give it a leg-up in terms of acclaim and recognition.

Not only that, but reviews have highlighted that Daniel Craig’s second outing as Benoit Blanc is every bit as good as the first, while the fact Knives Out 2 earned $15 million at the box office in a very limited release shows Netflix is potentially cutting off its nose to spite the face by not unleashing the second installment into theaters all over the world – where it would easily bring in hundreds of millions of dollars in revenue.

Either way, the company opted to keep things in-house, with the $469 million price tag for back-to-back successors already delivering an early victory. As per FlixPatrol, Glass Onion: A Knives Out Mystery has instantly become the number one top-viewed title on Netflix in 70 countries around the world, and we’ve got the feeling it’ll hold onto the top spot for a while now that interest in Christmas-themed cinema is done for another year.