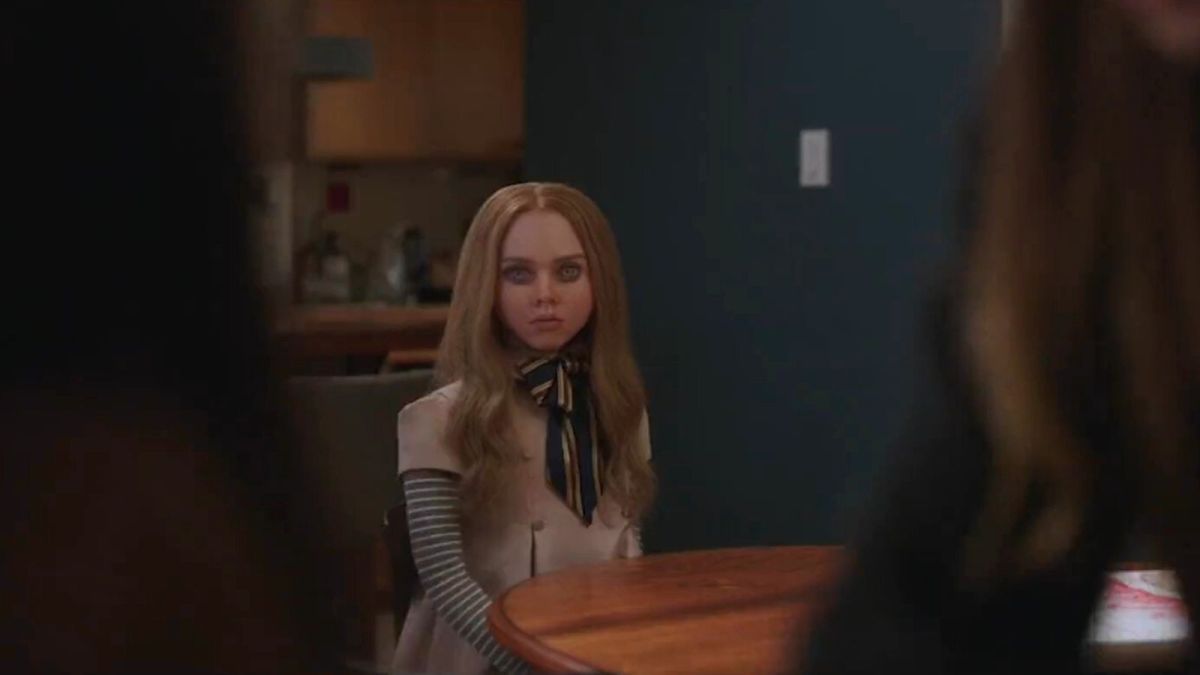 The upcoming horror flick M3GAN will be hitting theaters in just a few weeks. And while the new AI doll received recognition due to the creepy dance seen in the trailer, fans shouldn’t underestimate what this doll is truly capable of.

Rotten Tomatoes dropped a brand new clip which is an extended scene from the first trailer. It was the dinner scene where Cady ignores her aunt, Gemma. M3GAN defends her but is instantly muted by Gemma. As Gemma and Cady continue to disagree and conflict with each other, M3GAN does something that caught the aunt’s attention.

It seems like M3GAN can override manual controls, such as muting sound when she sees Cady in trouble. At the same time, does this AI doll have the ability to manipulate electricity? Hopefully, this film will fully showcase what M3GAN is truly capable of.

Early reviews for the upcoming horror flick were filed with mostly positive reactions from critics. They claim that M3GAN knew what kind of film it was and that the film’s PG rating didn’t hinder its entertainment and horror value. Also, the film’s creator Jason Blum, opened up the idea of creating a potential sequel, depending on how the film performs during release.

M3GAN was first previewed in CinemaCon back in April and became popular after the first trailer’s release. What caught people’s attention was the “M3GAN dance,” where the AI doll does this weird choreographic movement before she kills her next victim. The hashtag #m3gandance received over 63 million views, with multiple people attempting to recreate the doll’s iconic moves.