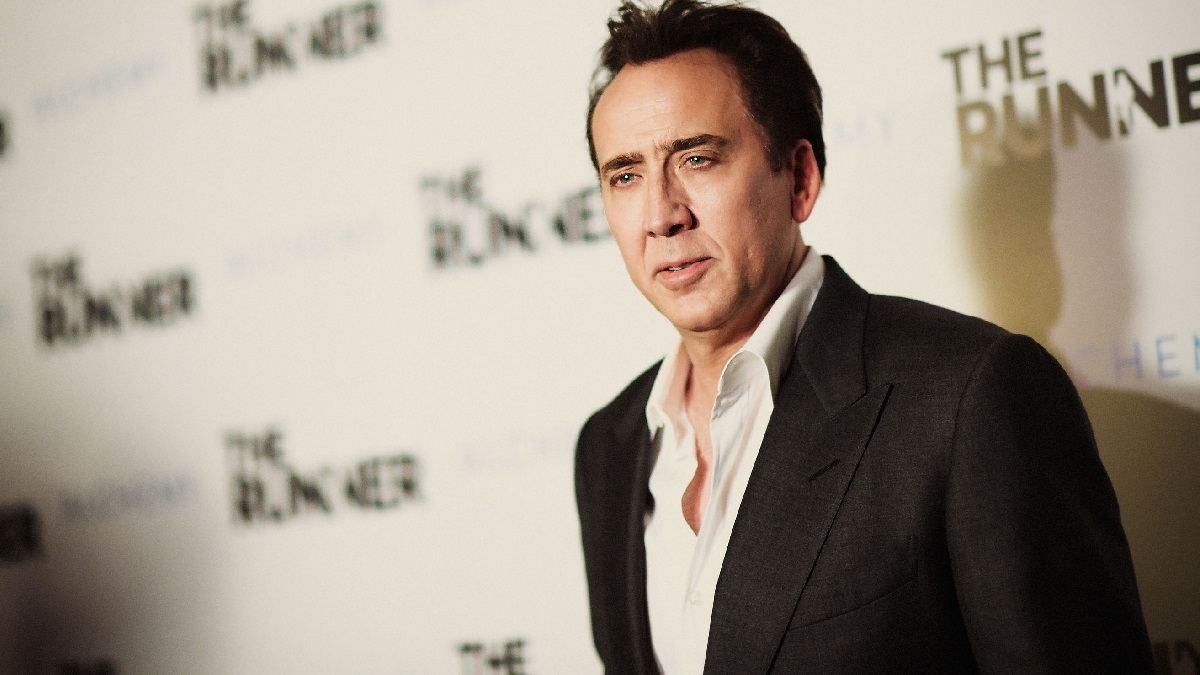 You’ve probably read that headline and found yourself to be completely and utterly unmoved, such is the reputation for eccentricity Nicolas Cage has cultivated both on and off the screen during his 40-year career.

After all, at various points the Academy Award winner has been known to take magic mushrooms with his cat, purchase a rare dinosaur skull that turned out to be stolen, and commission a huge pyramid-shaped tomb to be built in anticipation of his eventual death.

Oh, and there’s also the time he revealed that he was adamant he’d been stalked by a mine, found himself convinced a horse was trying to kill him, spent $150,000 on an octopus, was once bailed out of jail by Dog the Bounty Hunter, and showed up unannounced at a film festival being held in his honor, where he ended up doing a live reading of Edgar Allen Poe’s The Tell-Tale Heart.

With that in mind, it isn’t a shock whatsoever to discover the actor has a pet crow named Hoogan, one who loves to curse at him whenever he leaves the room.

“He has taken to calling me names … it’s comical, at least, it is to me. When I leave the room, he’ll say, ‘Bye,’ and then go, ‘Ass’. Crows are very intelligent. And I like their appearance, the Edgar Allan Poe aspect.”

This came during the same LA Times interview where Cage claimed to be a goth, so it doesn’t sound as though there’s a single dull moment in his house.