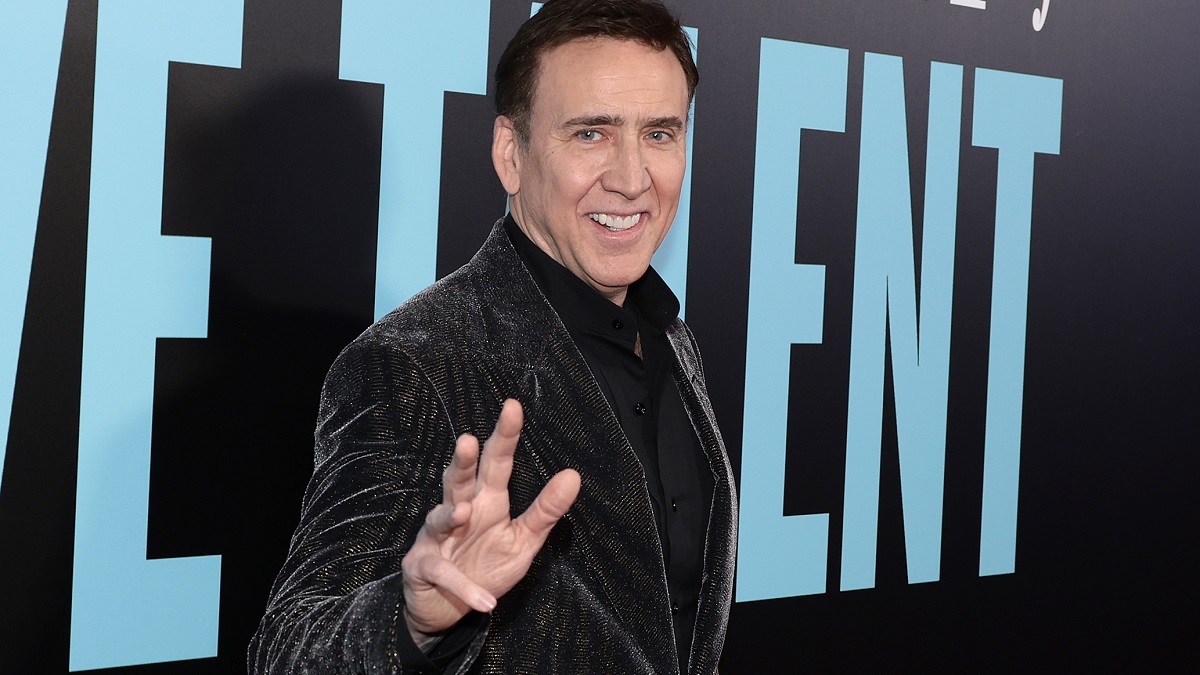 It’s been almost a decade since The Muppets last appeared in their own feature film, but the fuzzy felt critters will be back on our screens soon enough with a brand new series currently in the works for Disney Plus.

No self-respecting feature-length outing for Kermit, Miss Piggy, and the gang is complete without a raft of A-list cameos, with the laundry list of names to have stopped by for either a supporting role or cameo including Bob Hope, Orson Wells, Steve Martin, Richard Pryor, Liza Minnelli, Joan Rivers, Michael Caine, Tim Curry, Ray Liotta, Danny Trejo, Hulk Hogan, Dave Grohl, Lady Gaga, Tom Hiddleston, and many more.

Sadly, Nicolas Cage hasn’t gotten in on the action as of yet, but it’s something he’d love to do. During a Q&A session on Twitter, The Unbearable Weight of Massive Talent admitted his long-held desire, when he was randomly asked about remaking The Rock with everyone except himself being replaced by a Muppet.

“I’ve gotta agree with you man, I would love to be in a Muppet movie. I think Kermit and I could be best friends, and I’ve always had a crush on Miss Piggy.”

A Muppets Christmas: Letters To Santa
1 of 2

Cage is currently on a roll after delivering a string of knockout performances over the last several years in a series of acclaimed films spanning the entire genre spectrum, and it would be absolutely fascinating to see how he would pitch his performance if he were to end up appearing in a Muppets project, which we 100% hope Disney Plus makes a reality.