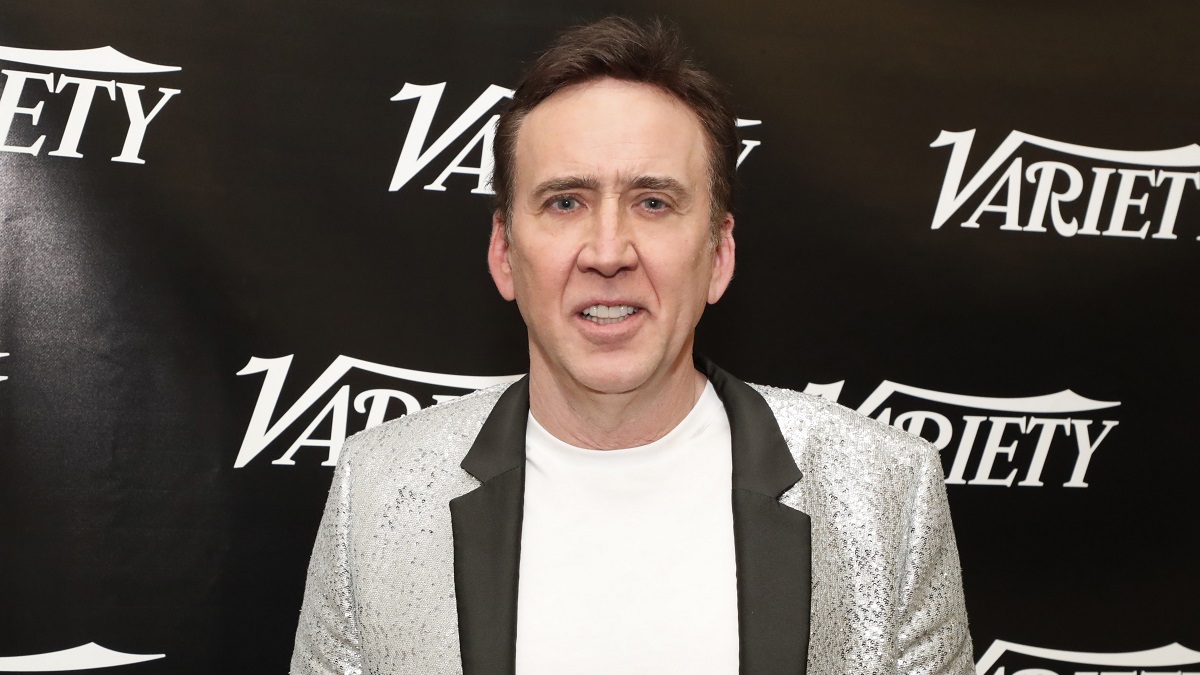 With 21 reviews in the bag and counting, upcoming self-referential action comedy The Unbearable Weight of Massive Talent still boasts a perfect 100% score on Rotten Tomatoes, which in turn makes it the top-rated movie of Nicolas Cage‘s long and illustrious career.

As if you needed any more indicators that the Academy Award-winning meme generator is in the midst of an incredible hot streak, Tom Gormican’s meta caper has dislodged last year’s Pig to take top honors among the Cage back catalogue, which makes his last two features the back-to-back best-reviewed efforts in his entire filmography.

More than just a scenery-chewing madman, famously eccentric presence, and supremely talented actor, the 58 year-old now finds himself in the midst of a full-blown resurgence.

Of course, his personal and professional persona isn’t just for show, as evidence by the fact he revealed in a GQ profile that he likes to lounge around the house wearing a kung fu suit.

“This is my Wing Chun kung fu suit. I studied with my sifu, Jim Lau, when I was 12 years old, because I was a big Bruce Lee fan. And so it’s like my uniform to relax in.”

The profile is a deep dive on the star’s past, present, and future, all told from the comfort of his palatial mansion, where he relaxes with his menagerie of pets, including his foul-mouthed crow named Huginn. Cage is everything you believe and want him to be, it would seem, while he also happens to be on one hell of a roll.