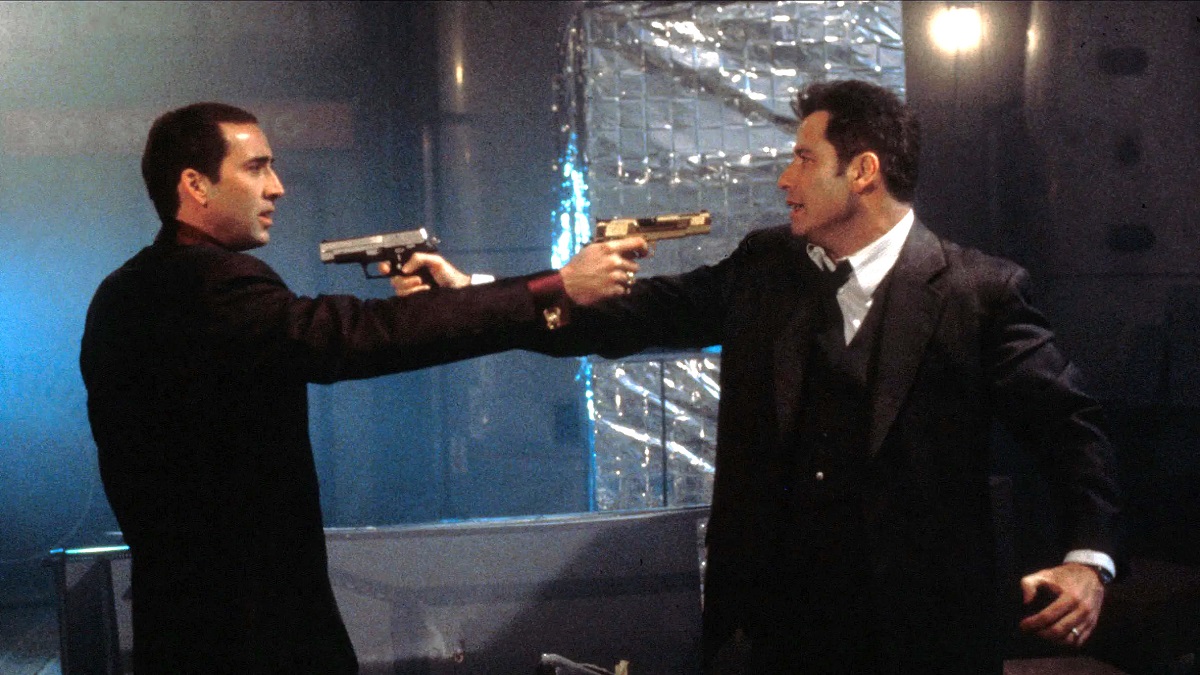 Given that his latest role requires him to play a fictionalized version of himself that’s occasionally haunted by another, albeit younger and more successful iteration known as Nicky, with a plot revolving around a superfan desperate to have the actor reenact some of his most famous scenes, Nicolas Cage was always likely to dip into his own back catalogue to inspire his acclaimed turn in The Unbearable Weight of Massive Talent.

As you’d expect, John Woo’s action classic Face/Off plays an important part in the story of Tom Gormican’s meta action comedy, with Pedro Pascal’s billionaire Cage enthusiast Javi essentially building a shrine to Castor Troy. He might claim that he doesn’t know anything about Godzilla vs. Kong director Adam Wingard’s in-development sequel, but the Academy Award winner has high praise for his first outing as the scenery-chewing madman.

Speaking to Insider at the SXSW festival, Cage admitted he’d recently revisited Face/Off for the first time in a long time, confirming what we all knew by asserting that the masterclass in pyrotechnical excess holds up spectacularly a quarter of a century later.

“I looked at Face/Off again, which I was really wowed by. I think that movie’s aged beautifully.”

Cage added that he was “very wowed” and “fired up” by the contributions of director Woo and co-star John Travolta, all of whom brought their A-game to a blockbuster that lived up to the bonkers and premise and then some, delivering a high-octane thrill ride that provides just as much entertainment and excitement now as it did 25 years ago.